Phi Delta Theta clinched the Greek Cup for the second straight year and Kappa Alpha Theta won the honor for the first time in the sorority’s history.

Rounding out the top three fraternities were Alpha Tau Omega and Lambda Chi Alpha, which came in second and third, respectively.

While Kappa Alpha Theta made history with its first Greek Cup this year, Phi Delt has a chance to make history next year — if the fraternity wins the Greek Cup for a third time in a row.

According to the UCF gym website, no fraternity has ever won the Greek Cup three years in a row, although Alpha Delta Pi sorority has won the sorority Greek Cup four times in a row, starting in 2002.

KnightNews.com will keep you updated on the race for the Greek Cup in 2011. 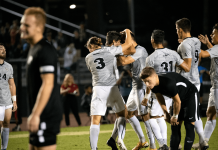 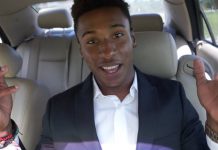