Update: Reports say Alphonse was listed as a student in Fall 2011 but was not enrolled in Spring 2012.

Alphonse went missing on February 26 and had not been seen since.  Alphonse had no phone, wallet, extra clothing or money when he went missing, according to his family.

The police report provided this statement “During the course of this investigation and subsequent search today for the MP, a deceased male was located in a residential pool nearby and the Homicide Unit has been requested and responded to conduct a death investigation and is working closely with our Missing Persons Unit. The male that has been located has not been identified by units on scene and that identity will come from the medical examiner.”

News later reported it was in fact George Alphonse.

George was last seen at his mothers house on February 26 and a missing persons report had been filed yesterday after he had failed to make any contact with his family or friends.

At this time, an investigation is ensuing. Details will be provided as they are received. 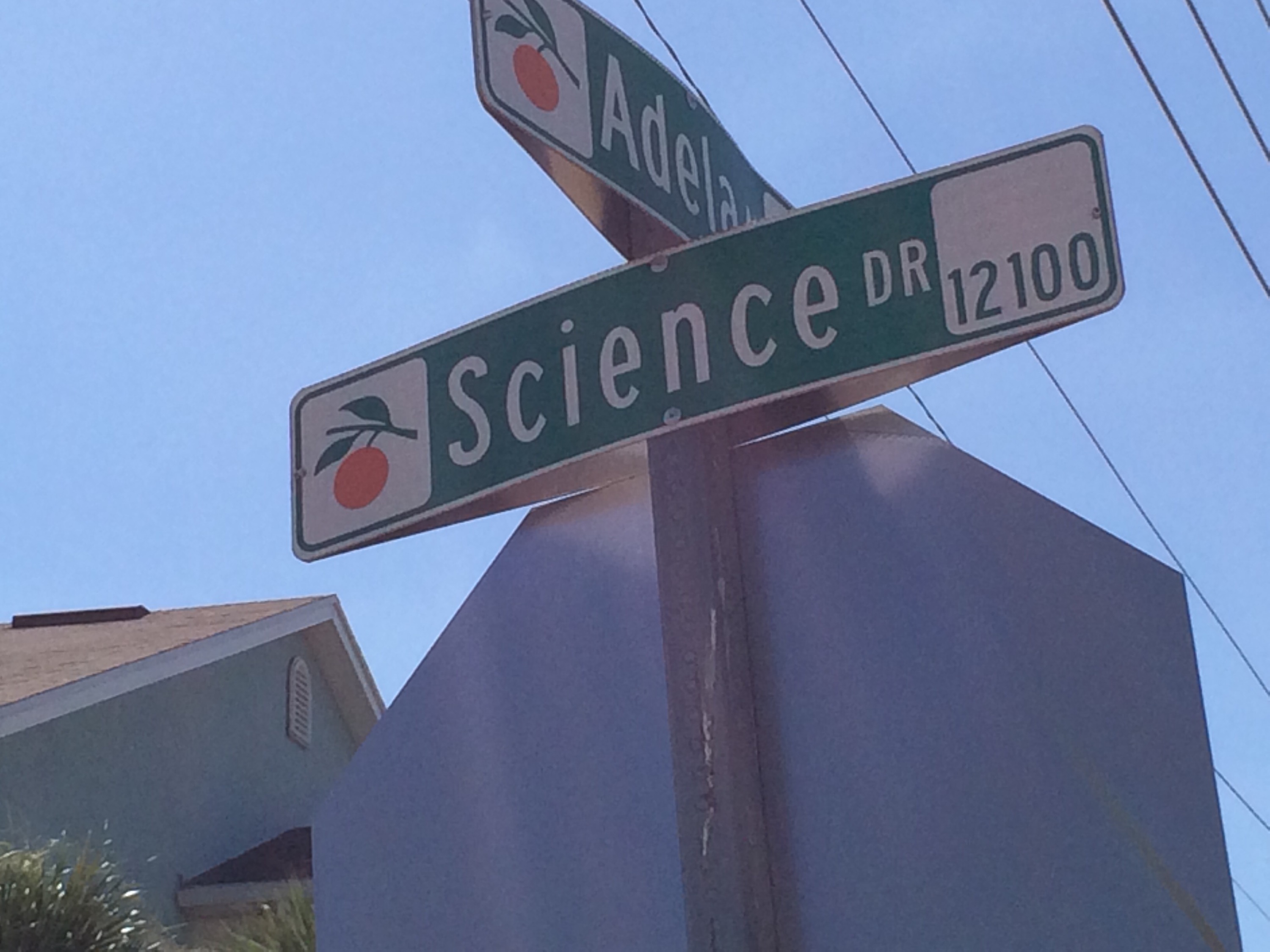