The proposed law would require barriers along dangerous bodies of water bordering state roads in Florida.

Soto and Placensia spoke to Knight News and reporters at the Orange County Courthouse Monday announcing the official filing and timeframe the community should see the bill progress. 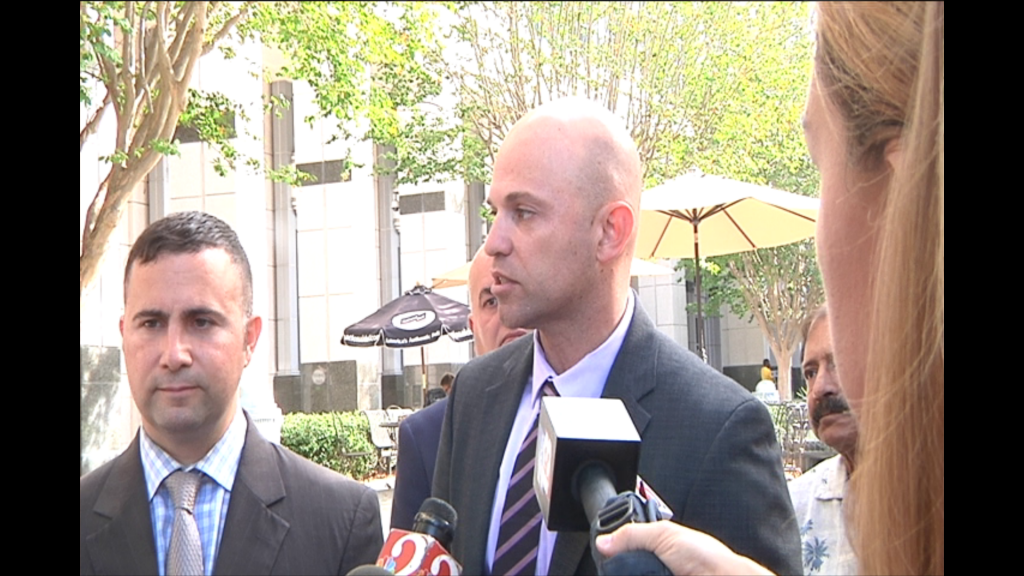 Fatal accidents that occurred or reoccurred in certain bodies of water over the past ten years will take priority for the proposed law – “Chloe’s Law” – which aims to reduce the number of lives lost to vehicle-related drownings in the state of Florida, a state which leads the U.S. in such fatalities.

In the Federal Highway Administration’s most recent Fatal Analysis Reporting System, a two-year period saw the loss of 60 Floridians. The years 2012 and 2013 had the Sunshine State top the list of occupants killed in submerged vehicle crashes with nearly two-fold the runner up, Louisiana, at 32 deaths.

The data continues records reviewed by the National Highway Traffic Safety Administration from 2008 to 2012 that show Florida carrying 49 drownings inside vehicles during the five-year period.

Senator Soto detailed his plan of introducing the law to Knight News prior to the announcement.

“I have begun the process by requesting the Florida Department of Transportation re-examine their guardrail assessment standards,” Soto said. “Their response will be critical to crafting new legislation based upon any shortfalls which exist in the current standards.”

Once a bill has been filed, it will be assigned to several committees. Senator Soto will then present the bill to the committees while a member of the Florida House of Representatives continues the same process in the House.

The University of Central Florida Student Government Association’s speaker of the house Meghan Kircher and legislative affairs coordinator Tyler Yeargain were in attendance at the press conference to declare support for the congressmen and family of Arenas, as well as the UCF community, also noting the support Knights have shown for the cause. 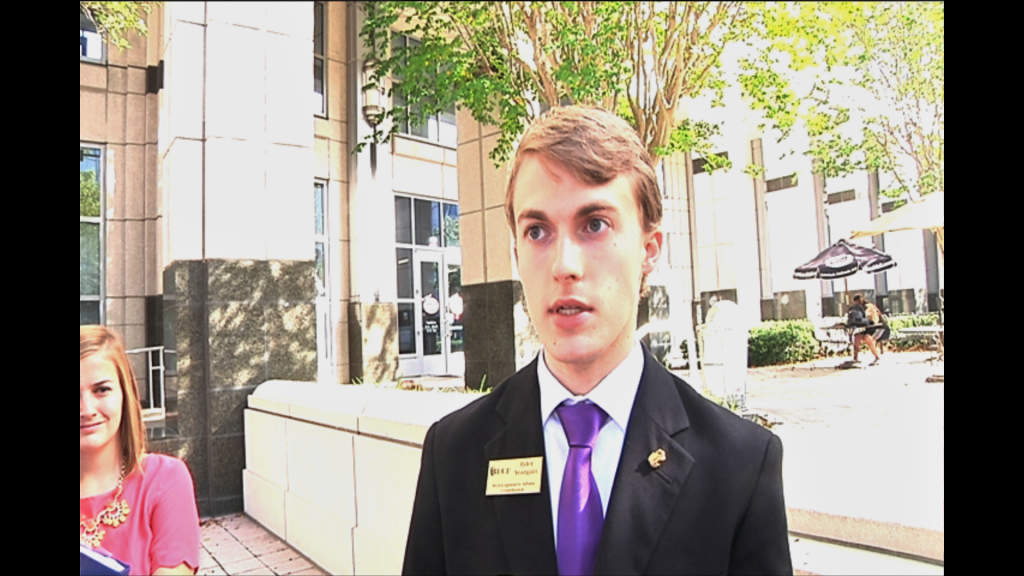 A petition started in July of 2015 has garnered more than 57,000 signatures in support of the law across the U.S., even making the homepage of Change.org in the same month.

Senator Soto spoke at the courthouse commending the outpouring of support the UCF community has shown, as did Placensia.

January’s legislative session will see “Chloe’s Law” go to a vote should the document pass through its respective committees.

Knight News will be in Tallahassee to bring coverage of the law at the legislative session.

Chloe’s Law, a bill passed in memory of a UCF student, becomes adopted by the State of Florida