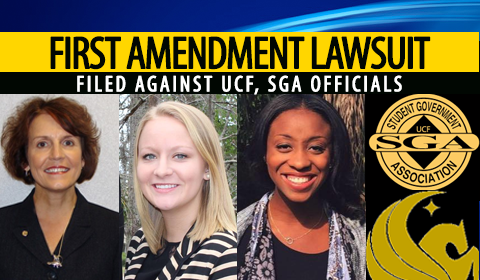 The elections commission is trying to get Milich kicked off the ballot for announcing his candidacy for SGA President before a specific announcement date that UCF set in place, according to the lawsuit.

Milich is also stating that the commission broke the sunshine law and that he was unlawfully convicted in a private meeting, for what he believes was constitutionally protected political speech.

The SGA election commission is planning to have a formal hearing on Wednesday in which they will try to remove Milich from that ballot, according to the lawsuit.

Milich is asking the court for an emergency injunction to stop the commission from punishing him for his speech without having a hearing in court, because it would be tough to gather everyone in court because of spring break.

Knight News has reached out to both Jacob Milich and Cait Zona for comments on the matter and is waiting to hear back.

Check back to Knight News for continued updates on this SGA first amendment lawsuit. 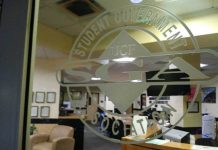 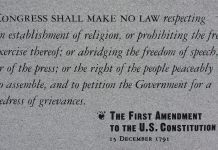 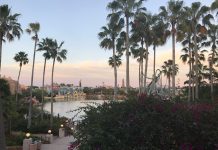