The University of Central Florida Police Department is asking for help to identify a suspect who stole items from a purse of an Alpha Delta Pi sorority sister.

The victim told UCFPD that she attended an event at the sorority house on January 18 at around 6 p.m. She told the police that their items were in another room being supervised by another member of the sorority, according to a UCF police report.

At around 9 p.m. that night, the victim told UCFPD she grabbed her purse at the conclusion of the meeting, according to a UCF police report.

It wasn’t until around 1 p.m. the next day that she discovered that she was missing several items from her bag.

Some of the stolen items were used at a local Walmart located on East Colonial Drive, according to a UCF police report.

The UCF Police Department asks anyone who has any information related to the case to contact them. Pictures of a suspect can be seen below. 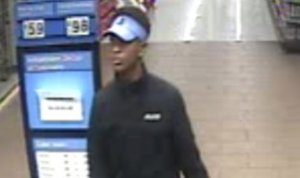 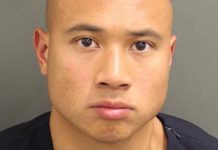