An anonymous source confirmed that a Chick-fil-A Waterford Lakes employee, gay herself, pitched the idea of providing food to blood donors waiting in line after a domestic terror attack at an Orlando nightclub.

The “longtime” employee was distraught upon hearing the news that her community was devastated, feeling the need to provide a form of support to city residents. After seeking, and soon finding that way, the employee spoke with the Chick-fil-A Waterford Lakes owner on the possibility of opening on Sunday to prepare food and drinks to those waiting in the 4+ hour blood donation lines.

The owner heard out the young woman’s pitch and immediately responded with “Absolutely – let’s do it.”

Chick-fil-A marketing was contacted for means of communication and an announcement was soon made within the Chick-fil-A’s Waterford Lakes employees, asking for volunteers as they quietly prepared food and drinks. A promise to remain silent on social media and by word of mouth turned the 16-year-old building to ‘open’ for work on the day of the shootings – Sunday.

Over 100 CFA sandwiches, sweet tea, and lemonades were prepared free-of-charge to donors.

The building owner emphatically took steps to avoid attention as the charitable act followed through. Word would get out rapidly from the many Orlando residents in line at OneBlood after seeing the Chick-fil-A employees, and the young woman who pitched the idea, distribute the sandwiches, sweet tea, and lemonade.

Once the donations were cooked and packaged, transportation was the next step in the still-quiet undertaking.

A truck owned by management had a Chick-fil-A sticker posted on the back, and as employees began to grab food the truck owner noticed the sticker and decided against using the vehicle to transport food, all in the name of avoiding attention as the City of Orlando picked up the pieces of the national tragedy.

Hundreds filed in line at OneBlood locations across Central Florida, from Oviedo to Waterford Lakes to Michigan Avenue, only several blocks from Pulse nightclub. Dozens of friends, family, and strangers walked down Michigan Avenue to donate water, snacks, tents, vehicles, and time. Donors would wait in line beginning at 8 a.m., mere hours after the hostage situation was cleared by Orlando Police.

Dozens more in cars drove into the OneBlood parking lot and into the lots of adjacent buildings, dropping off more supplies as police and impromptu volunteers organized donations and redirected the overflow to other OneBlood locations in need.

The Chick-fil-A in Waterford Lakes, Orlando, took every step in the active atmosphere of the city to keep the donation undertaking quiet, but news would get out, and the young men and women who took part in an incredible response would learn one thing – love wins.

The story has been published as part of the healing process of the City of Orlando. No comment will be sought by the Chick-fil-A management. 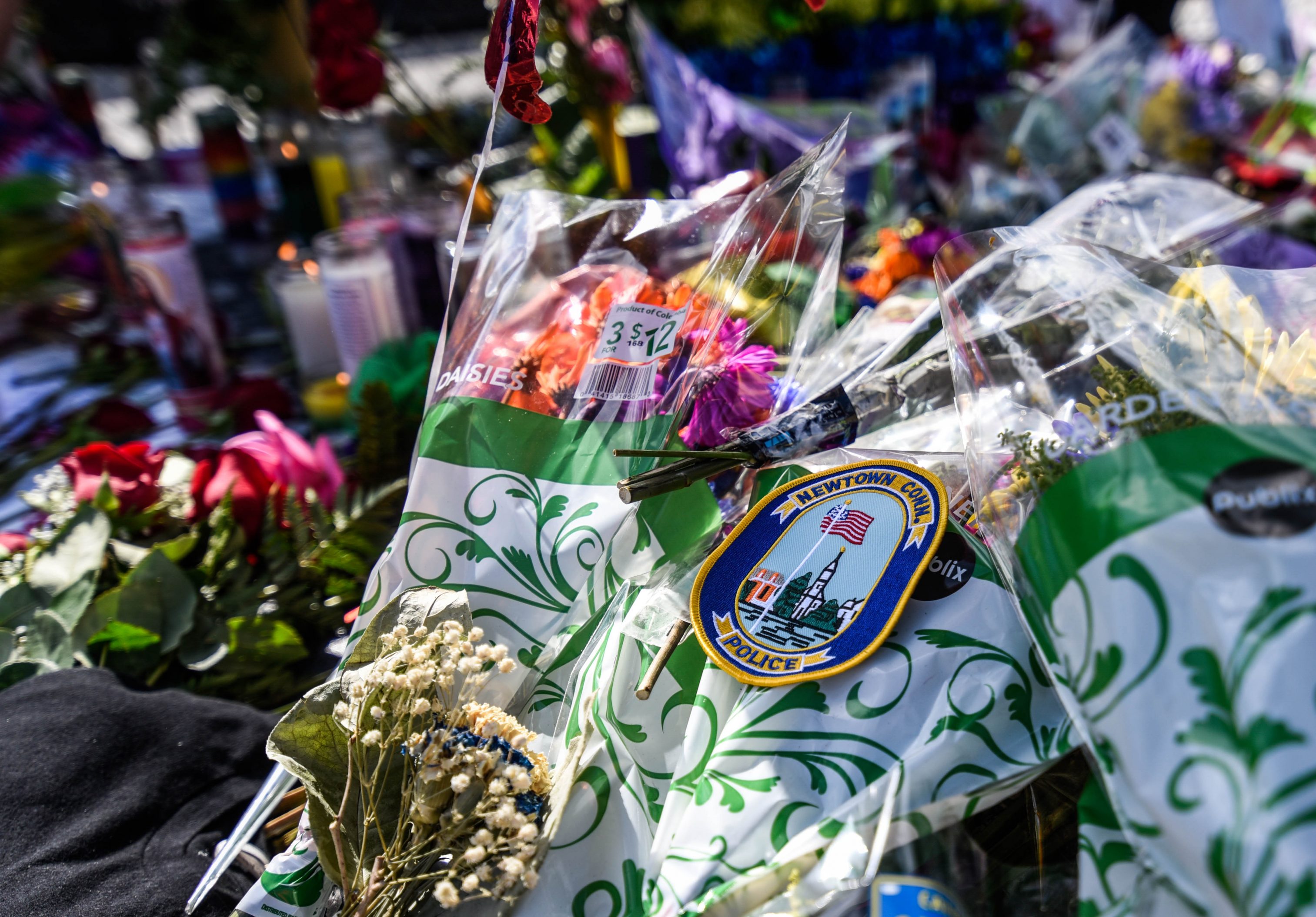