The Basement Orlando made national headlines with their promotion of “free beer until UCF wins” about four games into the 2015 season.

UCF wouldn’t chalk up a W until the season opener of the 2016 season where a 38-0 shutout of South Carolina State University took place at Bright House Networks Stadium, but the promotion extends past the win for Knights fans downtown.

The Basement ran the promotion to get fans to watch the games despite the previous season’s losing streak and, now that UCF has shown a win (or wins) can be secured this season, they’re looking to attract those fans to watch UCF come out victorious like in 2013 and 2014. 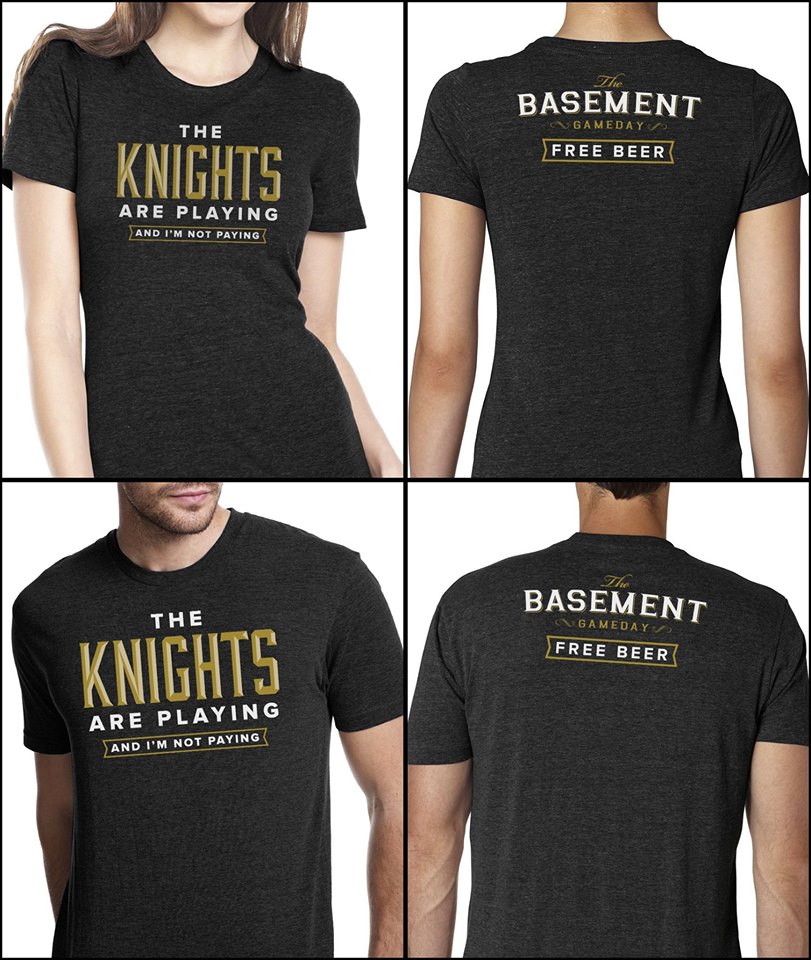 Free beer will be offered until Maryland scores a touchdown this Saturday night and, once the Knights finish this game, fans who wear a specialty UCF football shirt will receive free beer on gameday – no matter the score and no matter who UCF play’s in the 2016 season. 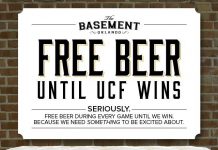