KnightNews.com
Home News What to watch for: Temple vs. UCF (Homecoming)

Homecoming at the University of Central Florida will close with Temple competing against the Knights in conference play at Bright House Networks Stadium.

For just the fourth series matchup in the school’s history, UCF (3-2 1-0) comes off of strong wins against opponents not in a Power 5 conference with South Carolina State falling 0-38, Florida International toppling 14-53, and East Carolina abandoning ship at 29-47 against the Black and Gold.

That’s not to say that UCF hasn’t faced struggles of their own – or that they are not still on the path to standing fully on their feet – but if the same team that went 0-12 in the 15-16 season continues its turnaround with a wide victory against Temple Saturday night, the odds of another UCF conference title appearance will grow as large the margin of success, once the game concludes.

Penn State played the University of Michigan on Sept. 24, only two weeks after UCF played the Wolverines, with the result coming up as 10-49 in favor of Michigan. The Knights come close at 14-51 in the second game of their season.

Penn State’s victory over Temple the week prior, albeit by one touchdown, should indicate that the Knights and Scott Frost will need to fight for the margin of victory to be up to par with what they’ve seen in successes so far.

Defensively, the Owls are ranked No. 3 in the AAC, allowing 320 yards per game.

“They’re really good on [defense], I think they’re active and aggressive up front,” UCF Football head coach Scott Frost said at this week’s Monday morning press conference. “They’re sound in the secondary, they mix up coverage well, and in the mark of any good defense they run to the ball and hit really well.”

An October 7th matchup against Tulane was postponed to November 5 due to Hurricane Matthew, giving the Knights an impromptu bye week in the middle of the season rather than one later, in November.

Frost noted the team might benefit from this break and that Monday’s practice was expected to be groggy from the curfew set by the Orange County government, holding millions of citizens indoors while the cyclone passed along the coast. Practice, however, exceeded Frost’s expectations.

“I’ve watched more of their defense at this point than offense. I’ve seen enough to know their quarterback’s a good player – I think think they have good guys in the backfield that do a good job blocking for them. Our defense has their work cut out for them and I think our offense does, too. We’re approaching this like we’re playing the division championship Saturday,” Frost said.

At 7:30 p.m. UCF will look to build a 2-0 AAC record against the Temple Owls at Bright House Networks Stadium.

A list of game day events has been released for this year’s homecoming game. 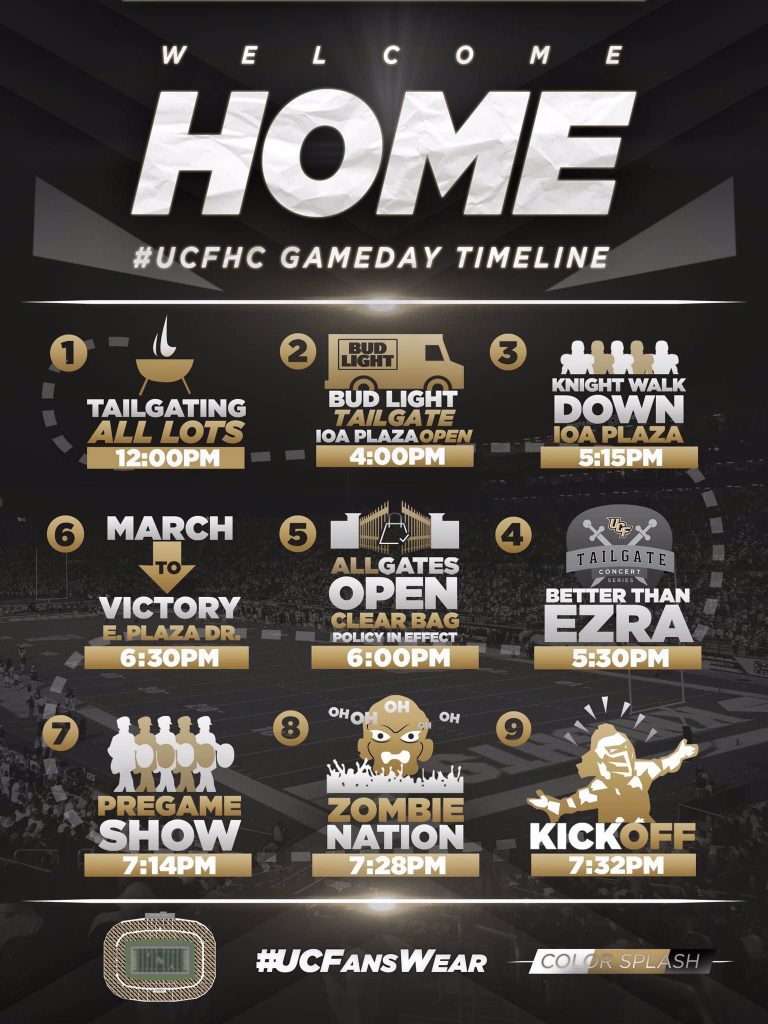 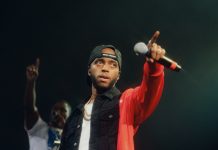