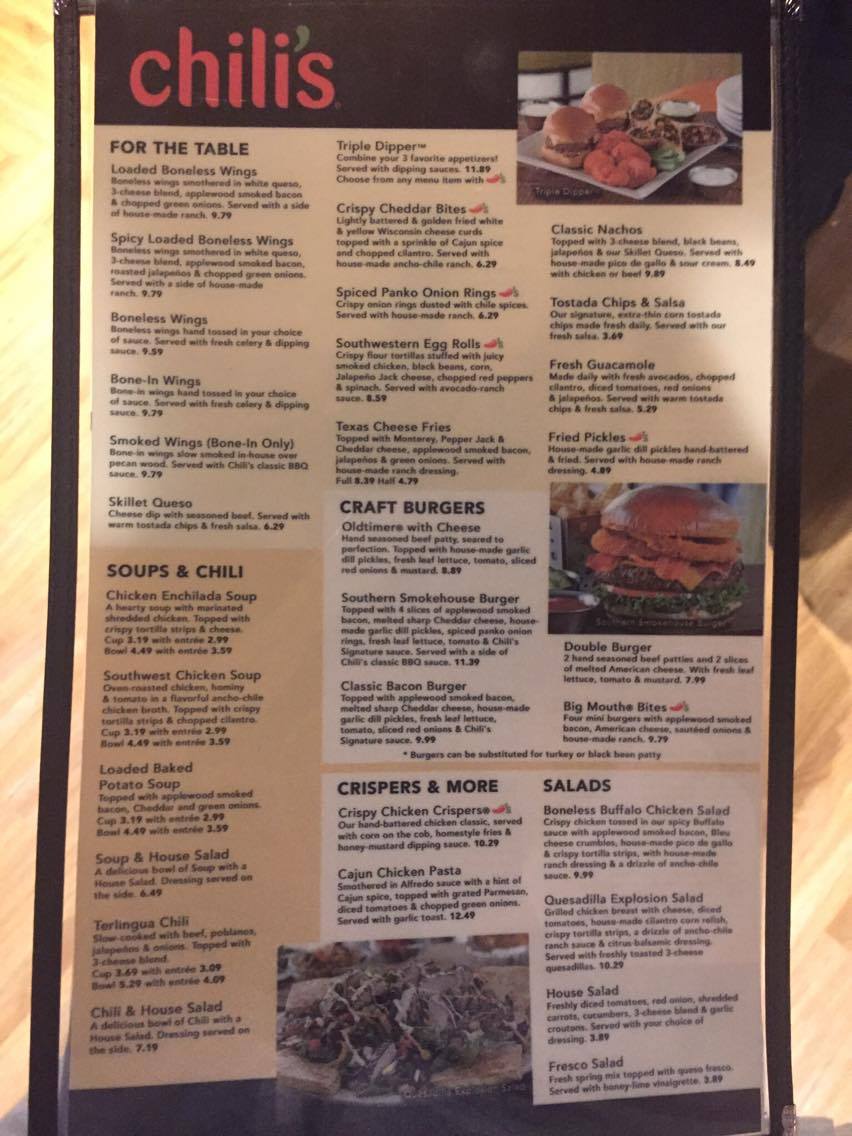 A brand new Chili’s has opened in the Student Union of the University of Central Florida.

Students packed the ‘Bar & Grill’ the first day of Spring semester 2017 to eat and take a look at the newest addition to on-campus dining. A Chili’s representative was on hand for students in line to answer questions and explain menu options on opening day.

@UCFKnightNews Good things are worth waiting for!

Although divisive, due to the permanent closing of the long-time, alumni-owned Wackadoo’s in the same Student Union location, Chili’s may overshadow the memory of Wackadoo’s as the next generation of students enroll at UCF.

Hours and a menu for the Spring semester are below. No ‘Two for Twenty’ deal will be run as of now. 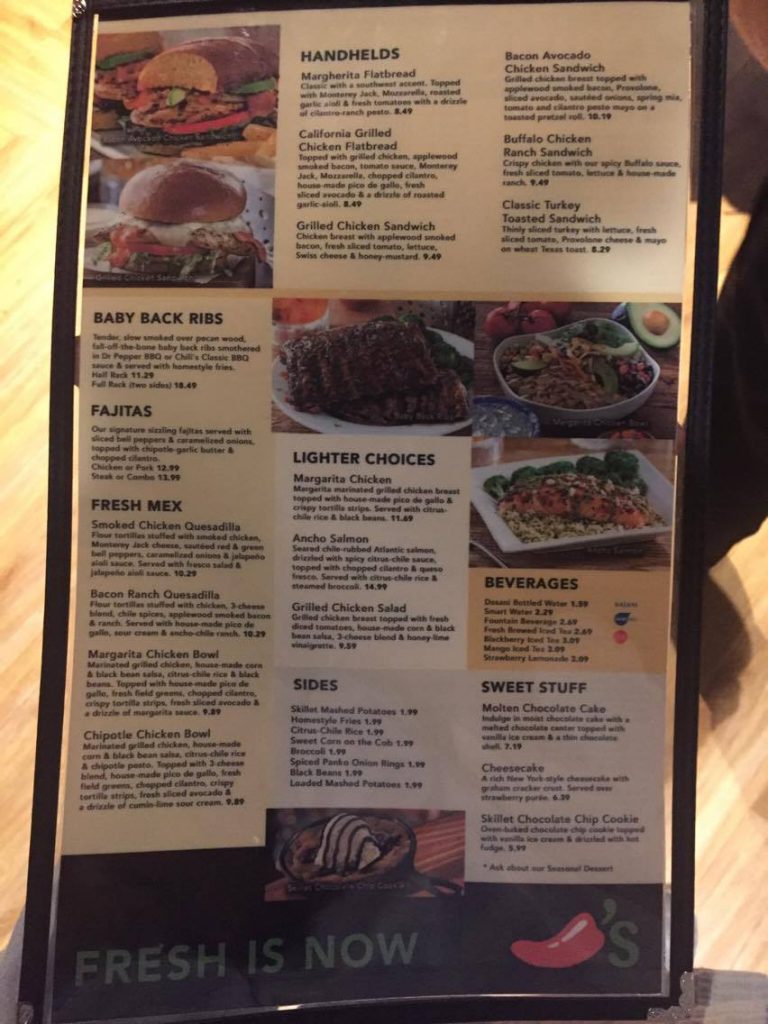 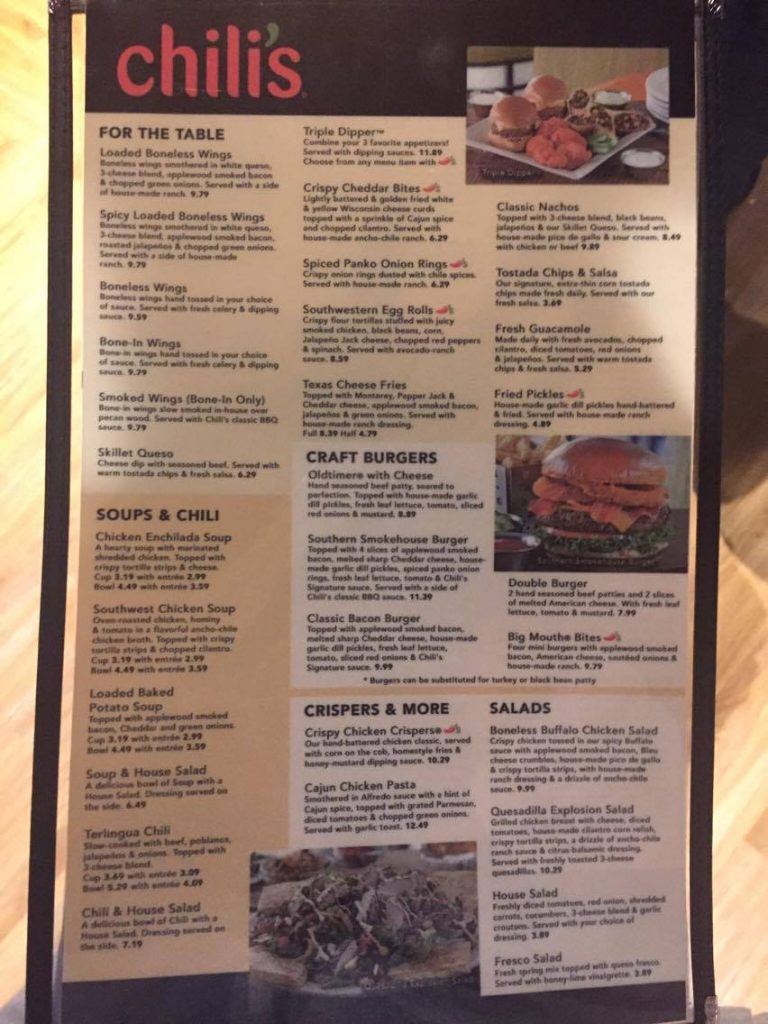 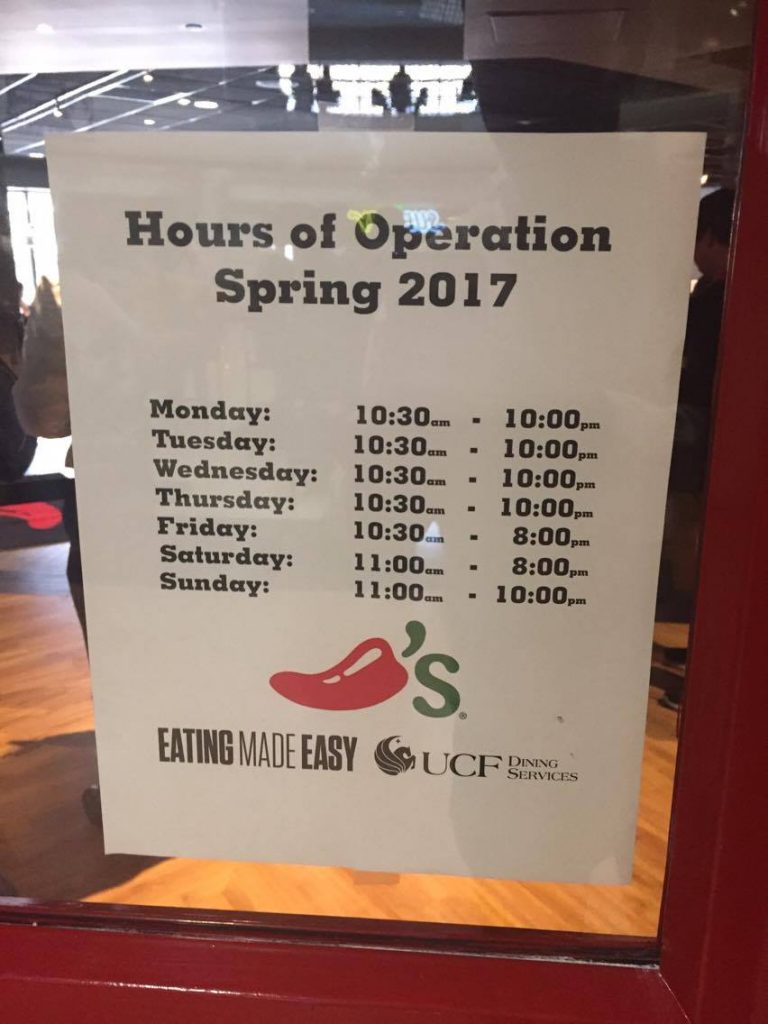 Students at the University of Central Florida can expect two new dining options to open this Spring 2017 – Chili’s in the Student Union and Pollo Tropical near the Recreation and Wellness Center and RWC Pool.

Knight News communicated with UCF News and Information Senior Communications Coordinator Mark Schlueb on the opening of the two new restaurants. Schlueb indicated that, while there is no hard opening date set for Chili’s, the ‘Grill & Bar’ hopes to be opened in January – possibly in time for the start of the Spring semester.

As for Pollo Tropical, university officials ‘expect substantial completion by the end of January,’ Schlueb said.

This window will depend on the timely arrival and installation of an outdoor canopy to be set over a patio for students to eat, according to the most recent renderings of the building.

To meet the needs of additional food service options on the south side of campus, the University of Central Florida and construction crews have begun work on a standalone restaurant adjacent to the Leisure Pool and Recreation and Wellness Center.

The 3,200 square-foot building, to host Pollo Tropical, will aim for a LEED Silver certification for sustainability and appears to take a different look than the Caribbean-style food chain’s traditional restaurant exterior.

In 2013, the Neptune housing community opened and expanded to include 650 additional beds in the Nike and Hercules complexes. Over time, the need for food options available to students south of Gemini Blvd. grew, with Subway in the RWC as the current closest choice, aside from ’63 South.

The building will be located near the UCF main campus south housing communities and will also hold a Café Bustello, with Pollo Tropical holding the majority of the 3,200 square-feet of space.

Aramark will contribute $2.5 million to the $3.3 million project and completion of the restaurant will be near the end of January 2017, according to UCF officials.

Knight’s Plaza reopens in August to the campus after renovation began in late May. The project enhances beautification on the north side of campus.