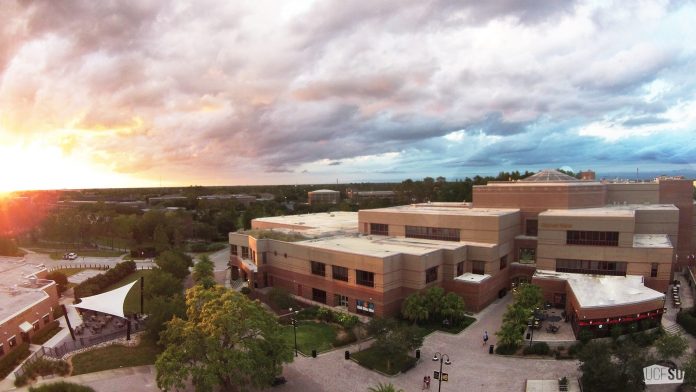 An overhaul on the University of Central Florida Student Union and its food court will cause several popular restaurant spots to close.

Restaurants such as Corner Cafe, Asian Chao, Huey Magoo’s (reopened), Nathan’s Hotdogs, Pizza Hut, Q’Doba (Summer only), closed within the past year. New restaurants have been chosen although they will be opened as portions of the Student Union project reach completion.

UCF has released the Fall Student Union dining options for the semester.

The Fall dining options for the entire semester will be as follows:

In a survey completed by students, the top results of new restaurant choices for the Student Union: