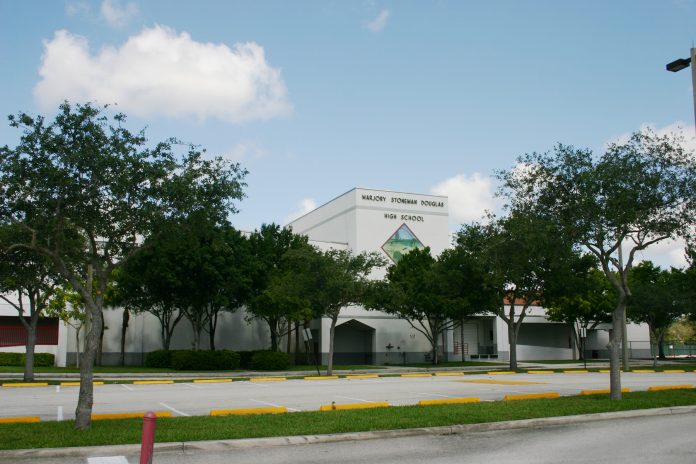 UCF and Orlando have many ties to Stoneman Douglas, as we have attested to in previous stories.

Many businesses are showing support in the local Orlando community. We had a chance to catch up with one business, in particular, to see what they were doing to help the victims.

The Winter Park Cheesecake Factory has raised upwards of $1000 dollars, so far.

Much of the money they have raised has been thanks to service manager, Mary Pedersen. We talked to Mary about why she chose to contribute to the fundraising. “Being a mother my first reaction is to feel the heartbreak of those parents that lost their child,” Mary said. “I couldn’t even imagine what they’re going through. My heart hurts for them.”

“Marlon (General Manager) asked the managers if anyone would be willing to serve and donate the money. I raised my hand with no hesitation,” Mary said. “It was a great way for me to help raise money for those families.” She later informed KnightNews that she was able to raise $249 serving tables that night. 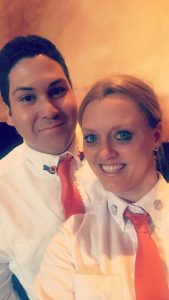 Chloe Jones, UCF student, hosts at The Cheesecake Factory when she is not studying at UCF. Chloe is an alumni of Stoneman Douglas and her younger sibling currently attends the school, and was there on that dreadful day. “It made me extremely grateful to see how caring everyone was to the situation, and to see that each and every one of them wanted to do whatever they could to help,” Chloe said, addressing the support she received following the incident.