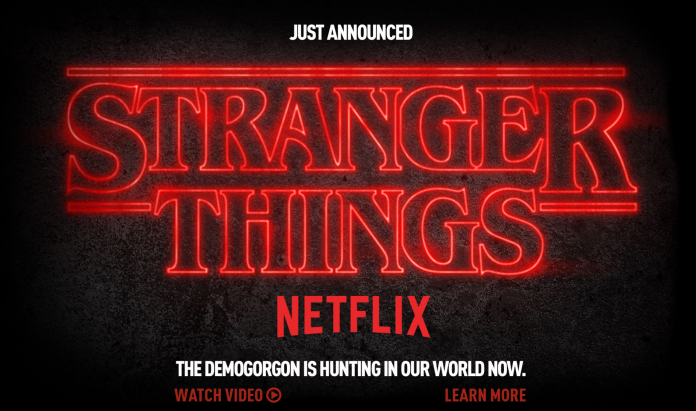 Universal Studios’ Halloween Horror Nights will feature the hit Netflix show “Stranger Things” as a house in the park.

The haunted house maze-goers will encounter a Demogorgon, parallel universe (Upside Down), and much more.

“You’ll faithfully follow the storyline, starting off on Mirkwood and then quickly moving to inside Hawkins National Laboratory where things have gone terribly, terribly wrong,” said show director Patrick Braillard.

Halloween Horror Nights runs from September 14 to November 3 with nine ‘houses’ made in warehouses around the park.

Tickets are available now under select deals, including an option that has a second night free. Watch the teaser below: