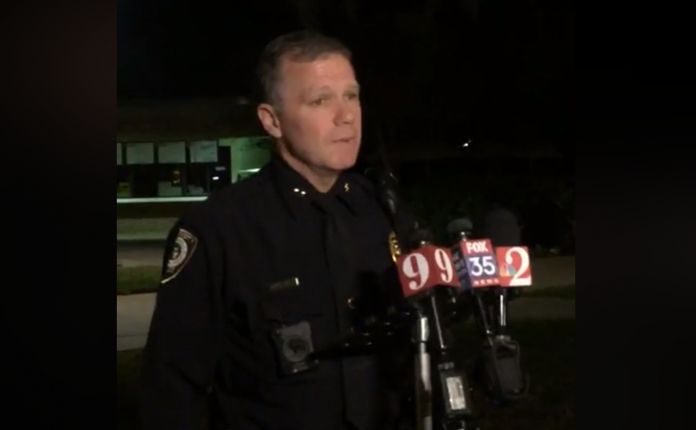 UCF Police Deputy Chief Carl Metzger, a 29-year law enforcement veteran, will be UCF’s new police chief. He will be taking over from Chief Richard Beary who retired last month after 41 years of law enforcement service including 11 with UCF, according to a UCF press release.

Metzger will also take on the role of associate vice president, overseeing UCF’s Department of Security and Emergency Management, according to the press release.

He was one of four finalists for the position. He attended an open forum and met with students, faculty and staff earlier this month.

Metzger served in his role as UCFPD deputy chief for the last four years. His law enforcement career started as patrol officer with the Orlando Police Department in 1989. He made his way up in the ranks, retiring as the patrol services bureau commander in 2014, according to the press release.

Metzger has a bachelor’s in finance from the University of Florida and a master’s in criminal justice from UCF.