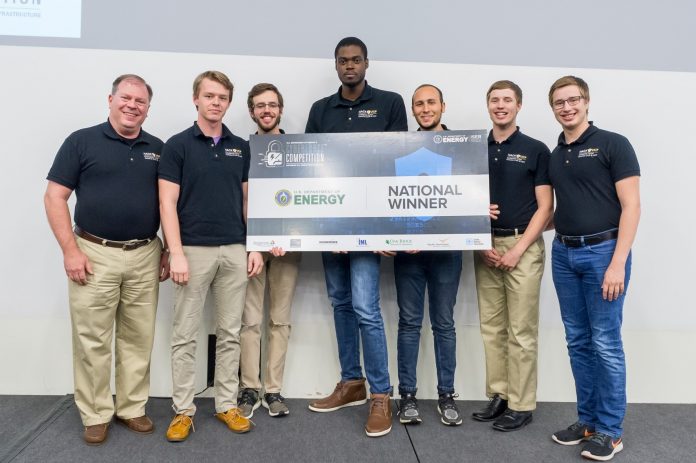 “The energy infrastructure we depend upon as a nation is under the constant threat of cyber attacks,” said U.S. Secretary of Energy Rick Perry in a news release.

“As the sector-specific agency for cybersecurity in the energy sector, guarding against those threats is my highest priority, and this competition is becoming a key element in developing our next generation of cyber warriors.”

UCF competed at Argonne National Laboratory in Argonne, Illinois, and scored the most overall points from all the labs.