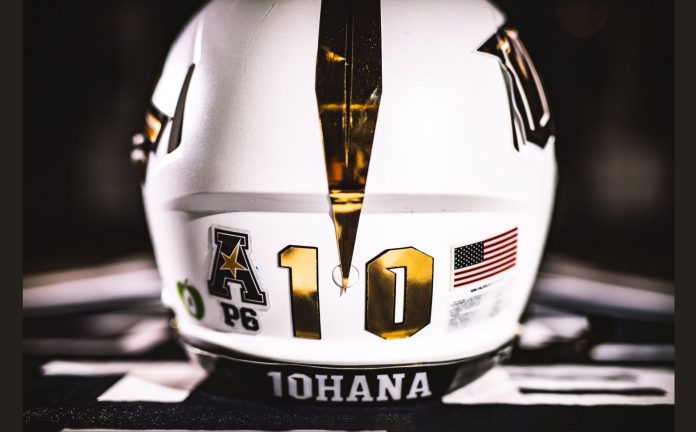 An outcry of support followed McKenzie Milton’s injury and UCF Football listened to each of the suggestions that Knight Nation offered to honor the quarterback at Saturday’s championship game.

Among the suggestions were leis for fans to bring to the stadium – UCF prepared 40,000 – and for the 808 area code and Ohana to appear on each helmet. The hometown area code of each player typically goes on the front of the helmet, but the mantra of “One Team, One Heartbeat” rings true as every player will represent Hawaii. 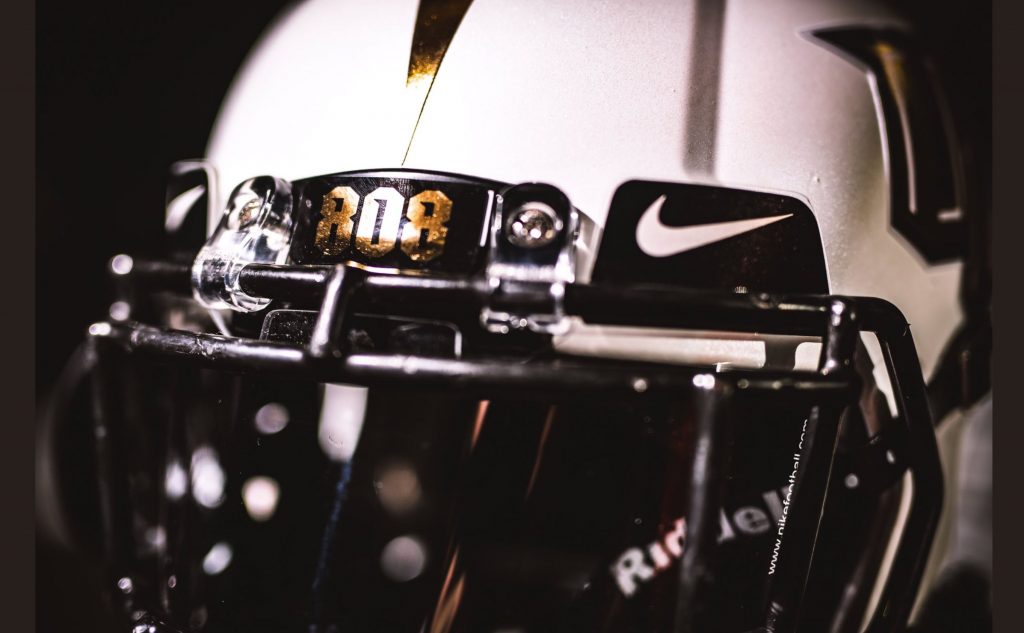 The American Athletic Conference Championship will kick off at 3:30 p.m. at Spectrum Stadium. Stay tuned with Knight News for more coverage.