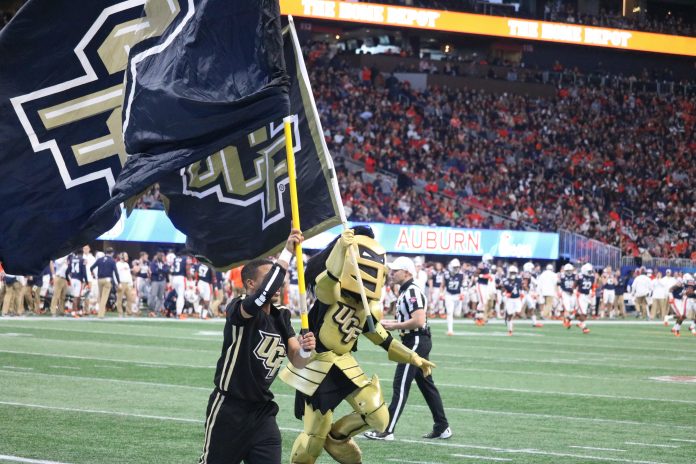 In preparation for the season opener against Florida A&M., UCF has announced that all classes and campus offices will close Thursday at 2 p.m. and the John C. Hitt Library will follow suit at 5 p.m.

According to the press release, students can expect normal campus operations to resume on Friday at 6 a.m.

The move to close early comes as the university prepares itself for the 17 ranked Knights to take on the Florida A&M Rattlers on Thursday, Aug. 29 at 7:30 p.m.

Here’s a timeline to the game-day festivities:

Don’t forget! The fan color of the season opener game is gray.