The first tropical storm of the 2014 hurricane season has formed.

Tropical Storm Arthur has formed off of the coast of Florida, according to the National Weather Service.

The storm is located about 95 miles southeast of Cape Canaveral, according to the National Hurricane Center’s 11 a.m. ET advisory. The weather service is saying that the storm is moving with maximum sustained winds of 40 mph, and tropical storm force winds of 45 mph at its nucleus.

A tropical storm watch was issued for the coast of east-central Florida from Fort Pierce north to Flagler Beach. By 2 a.m. Friday, the storm could reach hurricane force winds near the outer banks of North Carolina.

For those in Orlando, the majority of the rain will be coming down on Tuesday and Wednesday. According to Local 6 meteorologist Troy Bridges, sea breeze storms will be at 40 percent on Friday for the Fourth of July and the rain should end by the evening for fireworks. 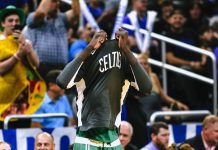 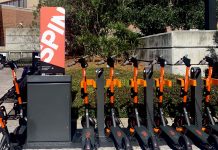 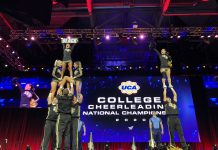