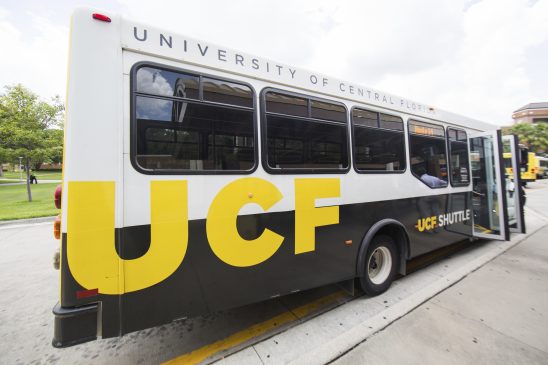 On Friday, UCF will offer a free shuttle service to Publix for students remaining on campus during the storm, according to an announcement on Twitter.

The grocery shuttle will operate from 8:00 a.m to 5:00 p.m., and will depart every 45 minutes from the following locations:

According to the announcement, the final shuttle will depart from Publix at 5:00 p.m.