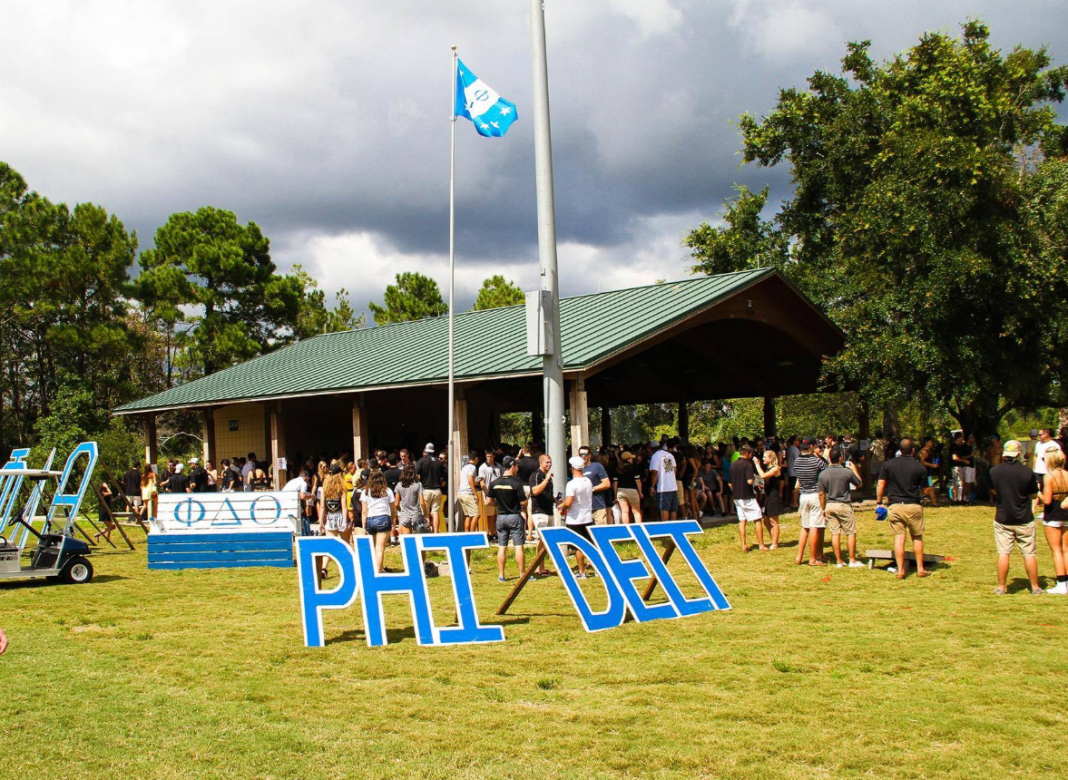 A University of Central Florida official confirmed that the UCF chapter of Phi Delta Theta will be under review for allegations of hazing.

The Office of Student Conduct will investigate the accusation of violating the university’s “Golden Rule,” relevant to the Organizational Rules of Conduct (UCF 5.012), hazing component:

(10) Hazing- The University does not condone hazing in any form and defines hazing to include but not limited to:

(a) Any action or situation which recklessly or intentionally endangers the mental or physical health and/or safety of a student for the purpose of initiation or admission into, or association with, any organization. Hazing may result in felony charges.

(b) Brutality of a physical nature such as whipping, beating, branding, forced calisthenics, exposure to the elements; forced consumption of any food, liquor, liquid, drug, or other substances; or other forced elements; or other forced activity which could adversely affect the mental or physical health or safety of the individual.

(e) Any activity, as described above, upon which the initiation or admission into or association with a student organization may be directly or indirectly conditioned, shall be presumed to be a “forced” activity, the willingness of an individual to participate in such an activity notwithstanding.

The Golden Rule warns that “any action or situation which recklessly or intentionally endangers the mental or physical health and/or safety of a student” may be subject to felony charges, including by means of recruitment into an organization.

The UCF Phi Delta Theta President, Gary Burns, enumerated to Knight News that safety remains an utmost priority in the how the organization runs.

“We are aware of the allegations that have placed our organization under investigation at this time,” Burns said. “We take all allegations seriously as the safety of our chapter, its members and the external community as a whole is our main priority.”

“We are working with UCF to obtain the specific allegations so we can investigate as thoroughly as possible.  I have already started my own internal investigation with the limited information regarding these allegations that I have received from UCF.”

Burns said to Knight News that no clear evidence has been shared with the Phi Delta Theta leadership thus far, although Phi Delta Theta will contribute to the investigative process involving UCF.

“So far I have found nothing to support any validity in the allegations. We will continue to work diligently with UCF officials, alumni and our general headquarters in an effort to solve this investigation.”

Knight News has made public records requests to the University of Central Florida, backed by Florida law, on providing supporting and corresponding documentation in a timely manner. Updates on the official allegations will be made as they arrive. 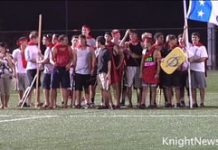 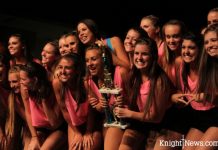