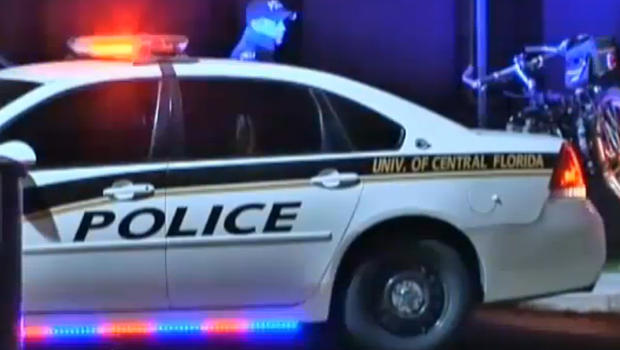 Shalhoub continued, “While they’re raiding bars, writing [“minor in possession” citations], you have people breaking into cars back where they could be patrolling. And so, given this recent incident, this is going to be a huge argument that we’re going to present as to, you know, what should we prioritize in the defense of students and student safety.”

Shalhoub’s comments reference an event that occurred Tuesday, March 21st when 36 cars were broken into near Lake Claire Apartments and on-campus Greek housing.

When asked to comment, the UCF Police Department responded bluntly, “One thing has nothing to do with the other.”

Courtney Gilmartin, UCFPD Public Information Officer, stated, “UCFPD partners with the Orange County Sheriff’s Office on an underage drinking and noise complaint detail called SNAP. Though it’s not always students’ favorite effort, we know based on data that drinking and parties are precursors to serious crimes (aggravated assaults, sexual assaults, DUIs, etc.); enforcing the law and preventing crime are what we do.

“SNAP is an overtime detail,” Gilmartin continued. “Therefore, no on-duty patrol resources are being directed there. SNAP typically runs on the weekends, and it wasn’t in effect early Tuesday when the auto burglaries took place.”

“Once UCFPD received a 911 call about the burglaries, officers arrived in under a minute and made every effort to apprehend the suspects.”

“I look forward to letting our community know that those responsible are behind bars, and our detectives are working diligently to make that happen,” continued Gilmartin.

Shalhoub runs with Joshua Boloña on the ticket “Josh and Jad.” Their opponents are Nick Larkins and his running mate Cristina Barreto. Polls will be open March 27th-29th.