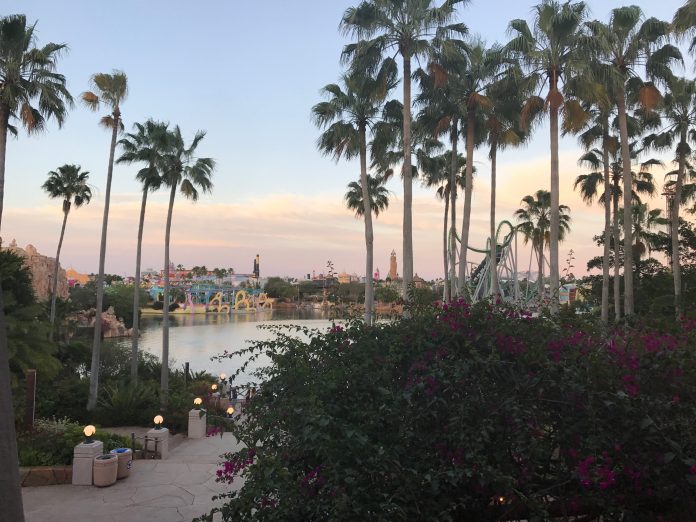 Thousands of University of Central Florida students packed Island of Adventure for this year’s Universal Knights event hosted by the Student Government Association.

Universal Knights is one of the most anticipated events of the year for UCF students. Each year, UCF’s SGA rents one of the two Universal theme parks, and allows students the chance to take it easy, right before final exams.

This year’s, Universal Knights took place at Islands of Adventure. The night was full of laughs, Butter Beer, and dancing.

“It was super fun,the lines were really short at the end,”UCF Junior Sarah Abed said. “I basically walked straight on to my last two rides.”

“There was just a bunch of stuff all over the place, you didn’t know where to look. The animatronic at the end of the ride was probably the most impressive, it was just huge,” Carrillo continued.

Below are pictures from Universal Knights.