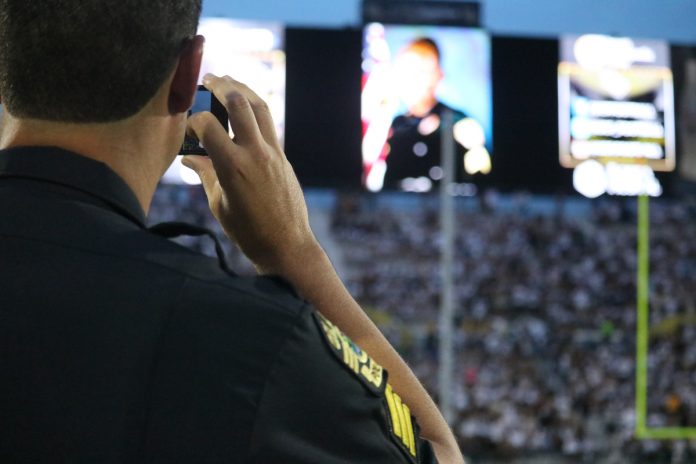 On Thursday night, August 31, the University of Central Florida, along with Orlando Mayor Buddy Dyer, honored the four fallen Central Florida officers of the past year.

The Orange County Sheriff’s Office, Orlando Police Department, and Kissimmee Police Department, including UCF Police in a show of support, their distinguished men and women, and the families of the victims all were honored at halftime.

UCF, UCF Football, and the UCF Police Department gathered with their families to a cheering crowd at Spectrum Stadium. 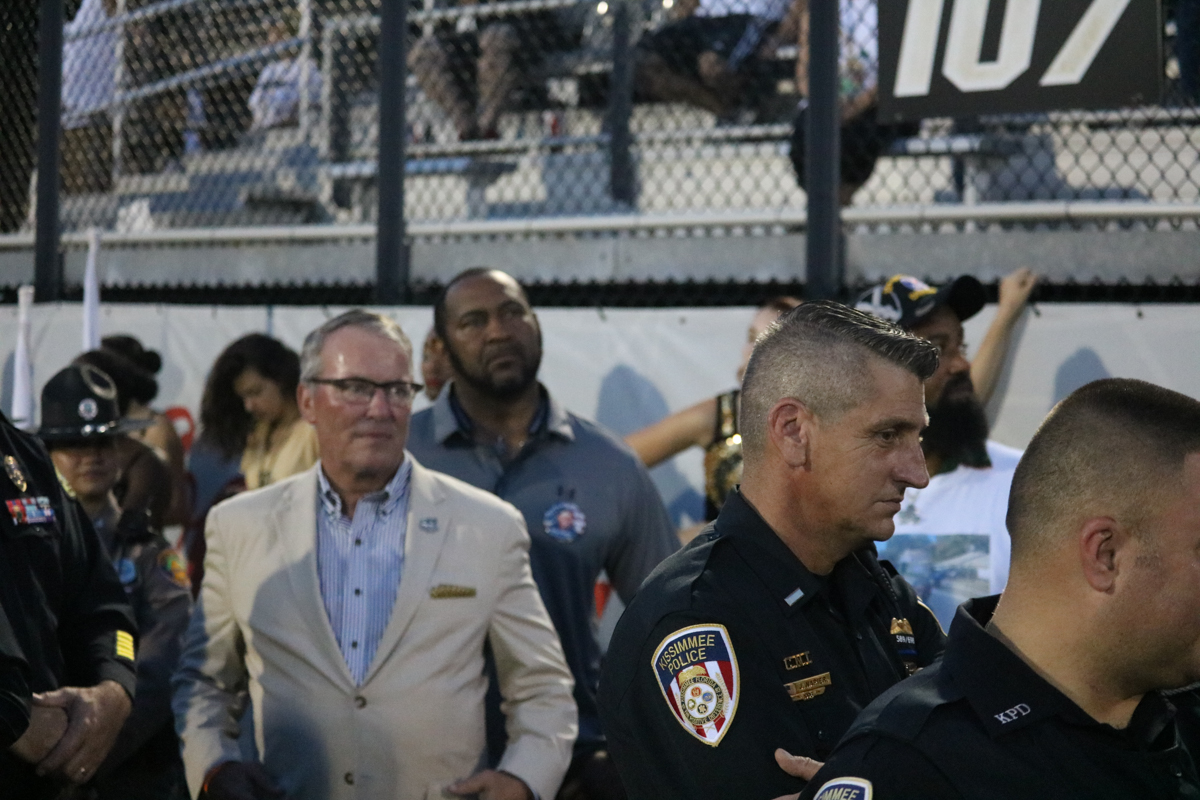 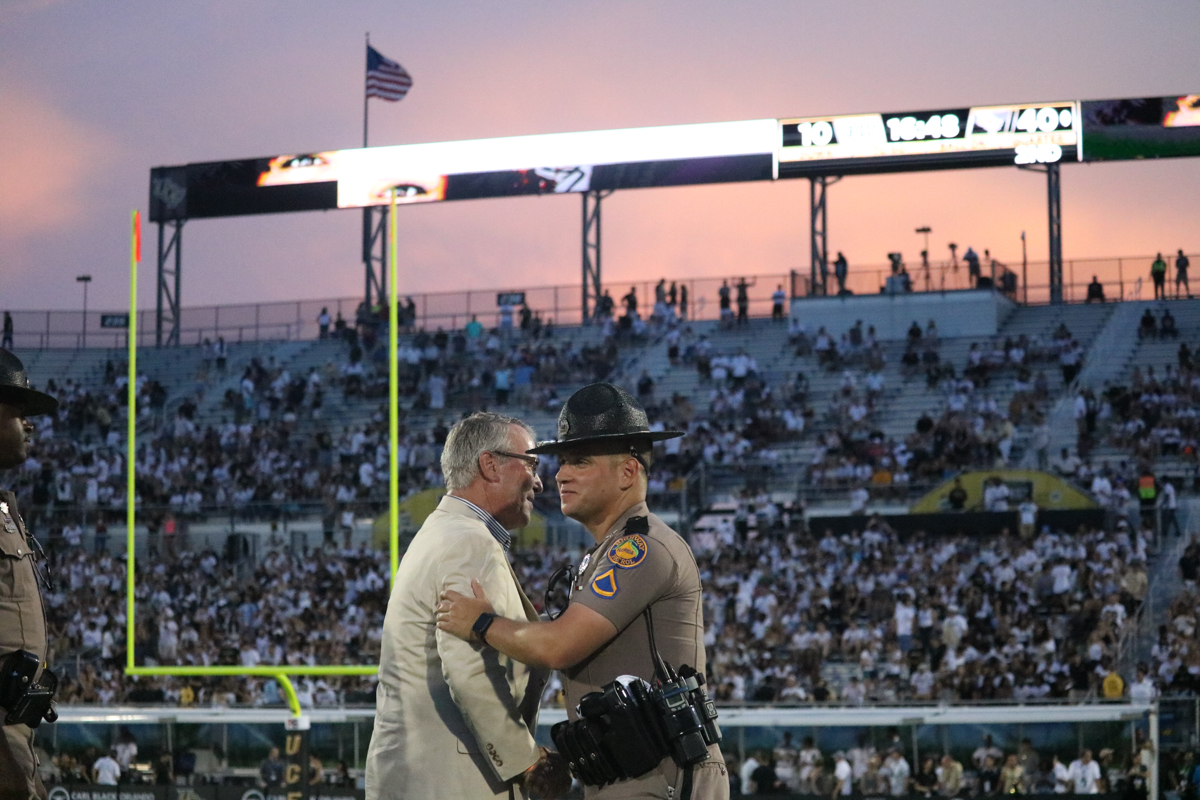 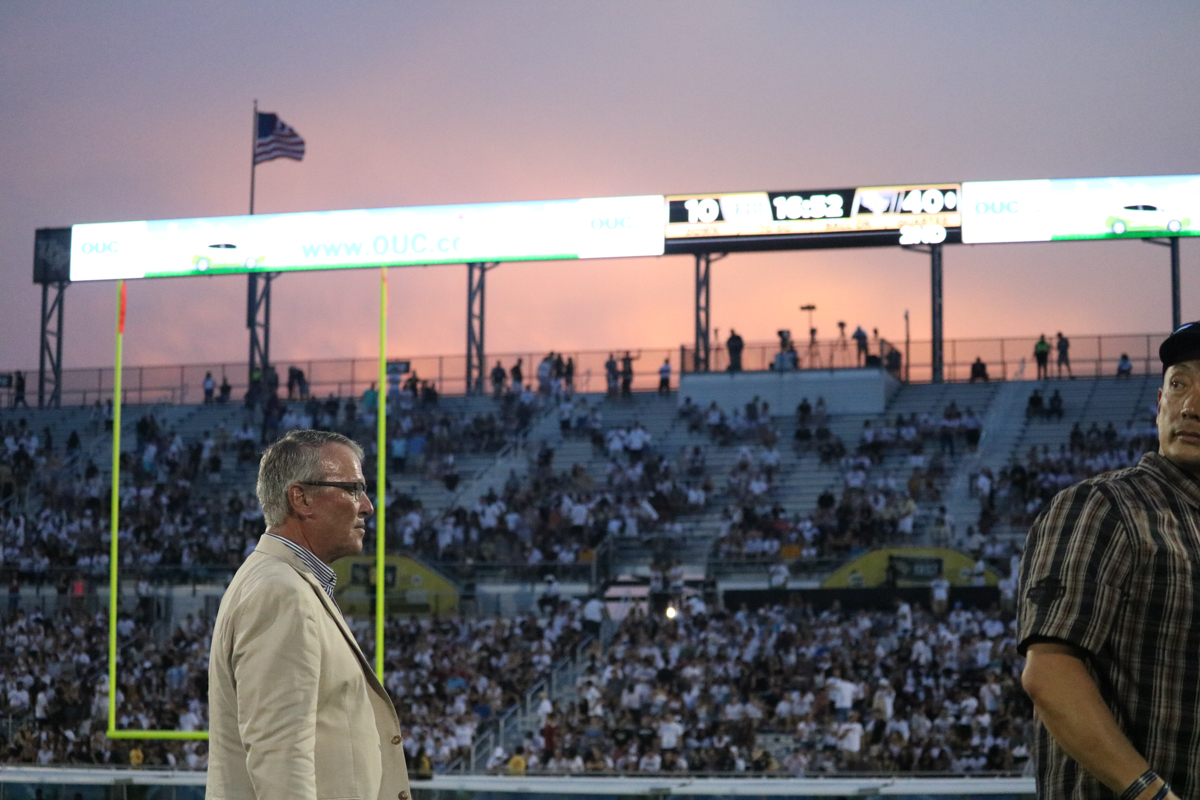 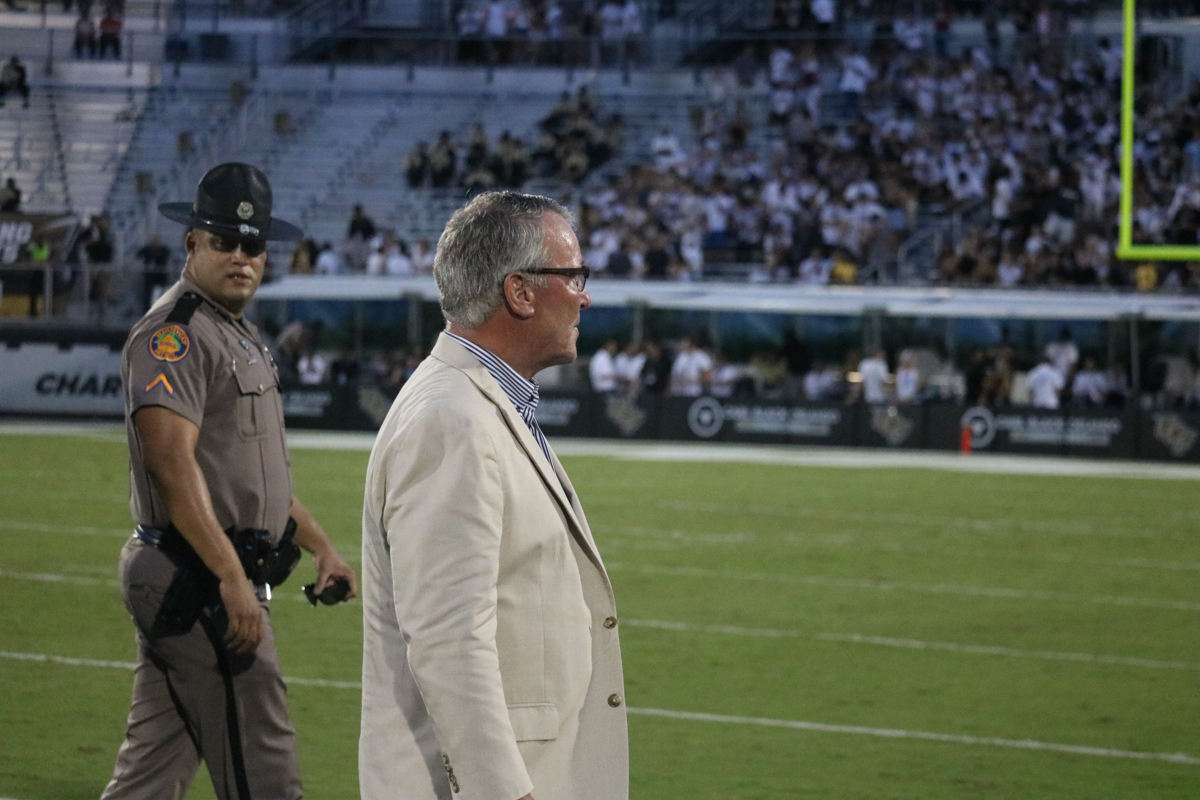 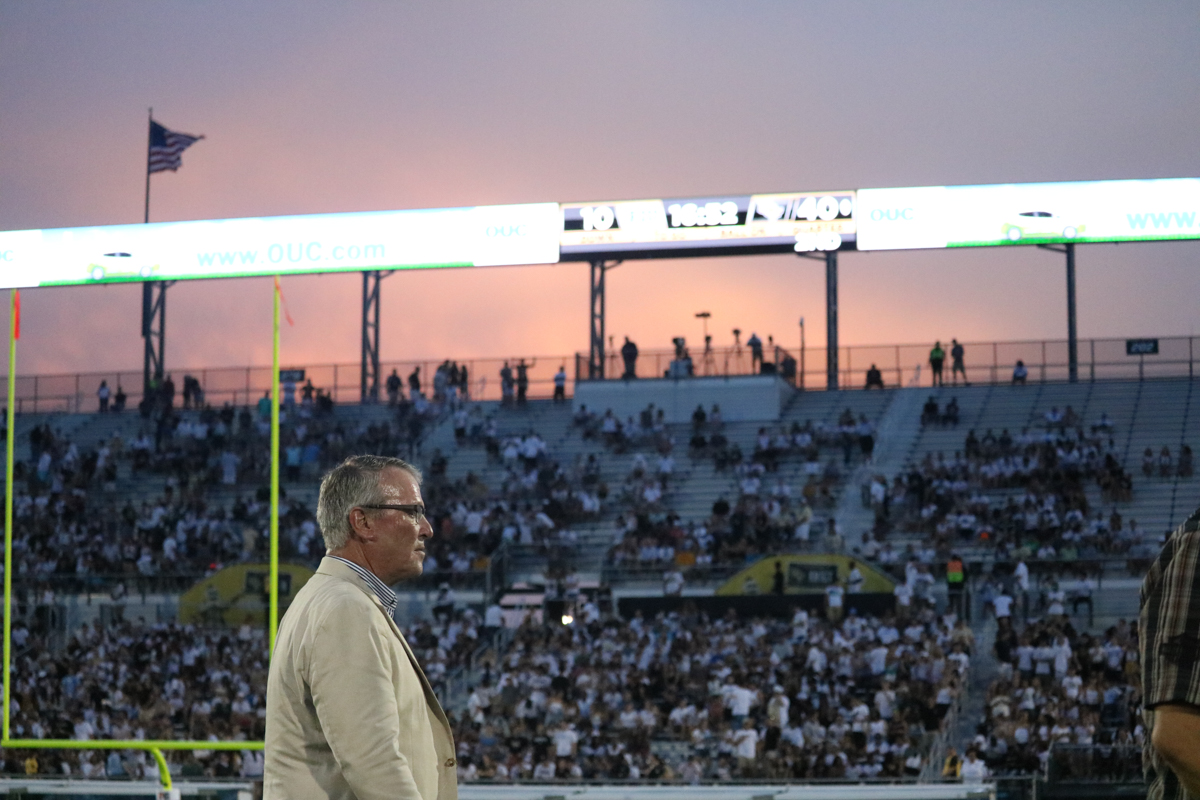 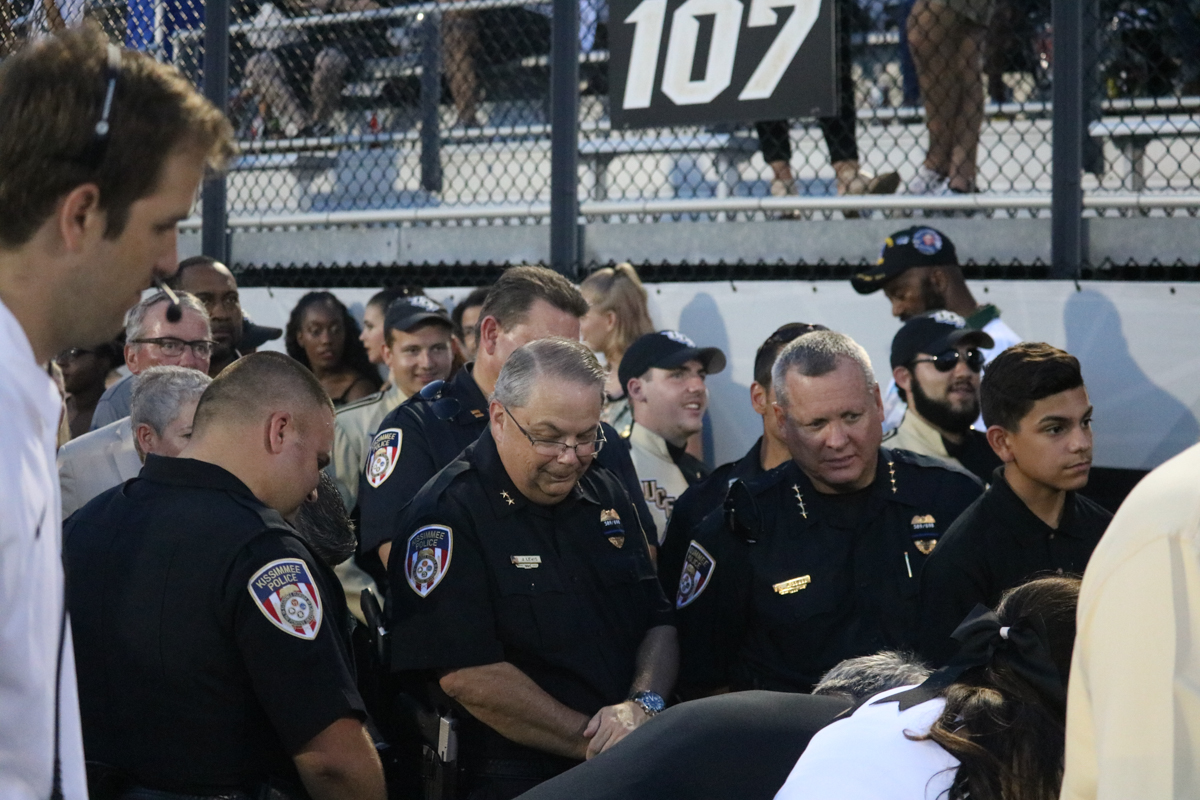 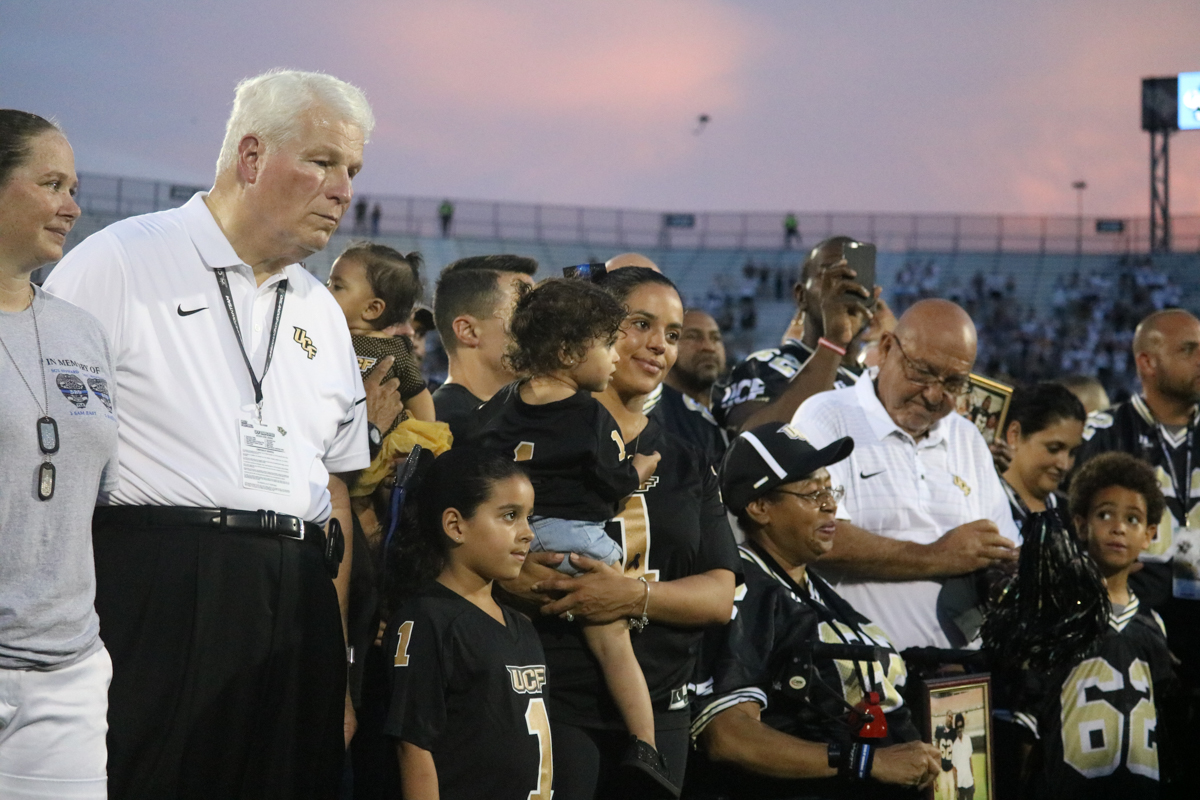 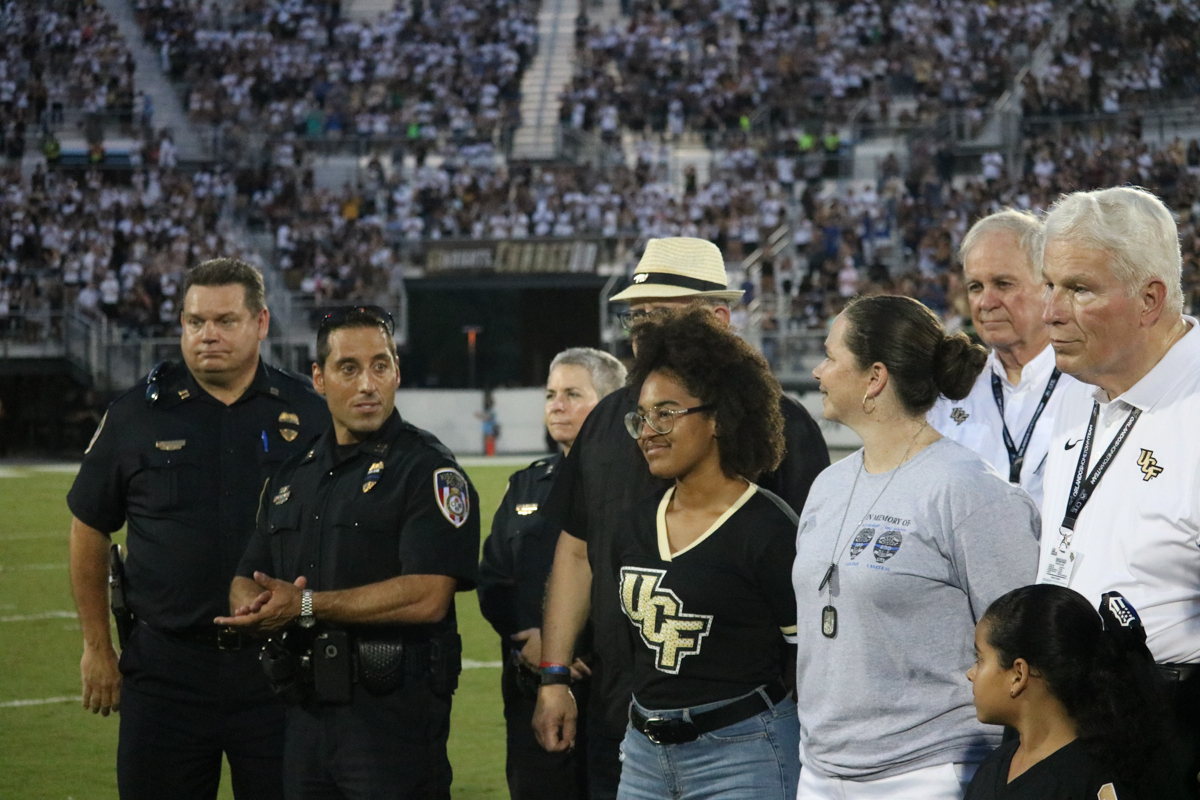 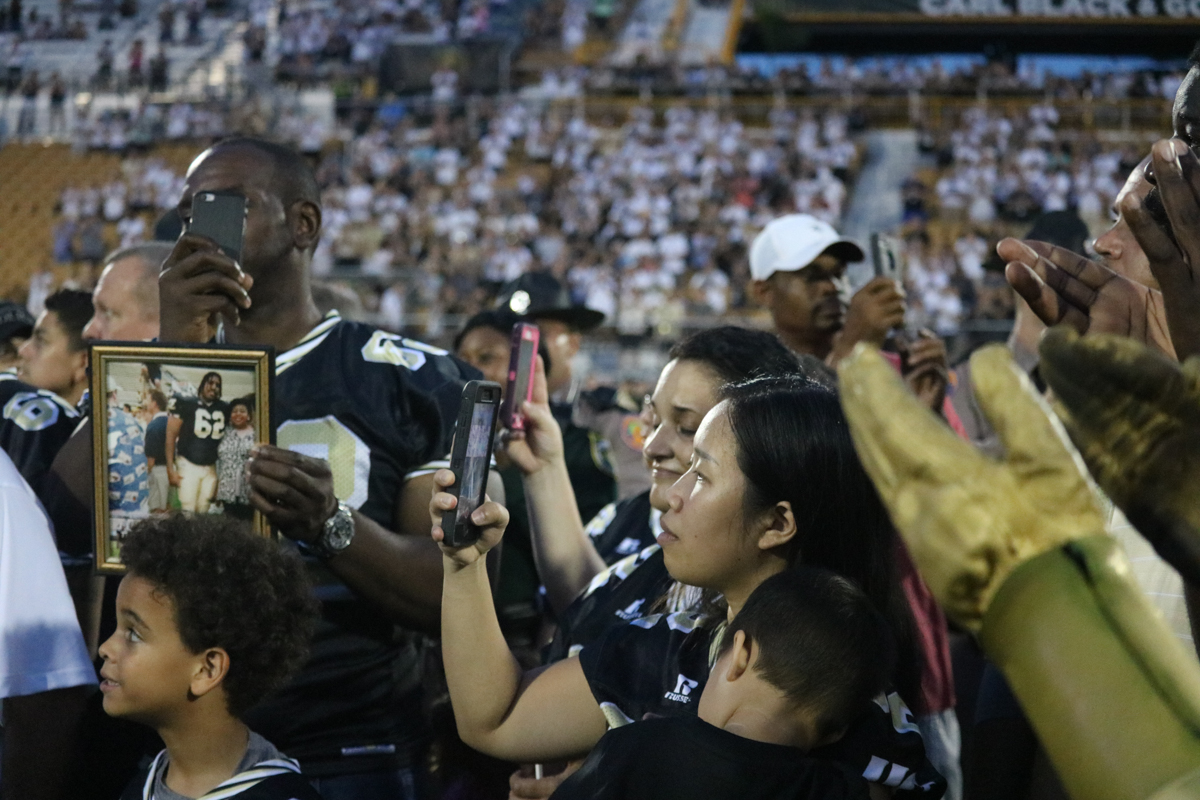 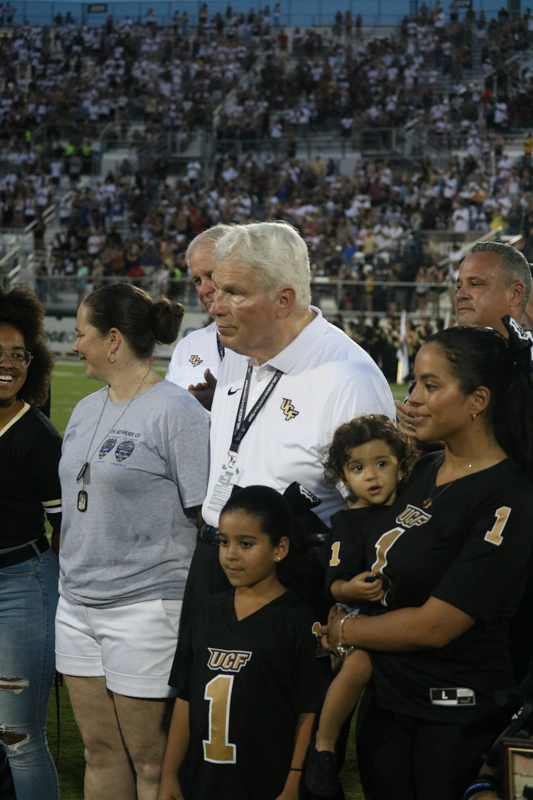 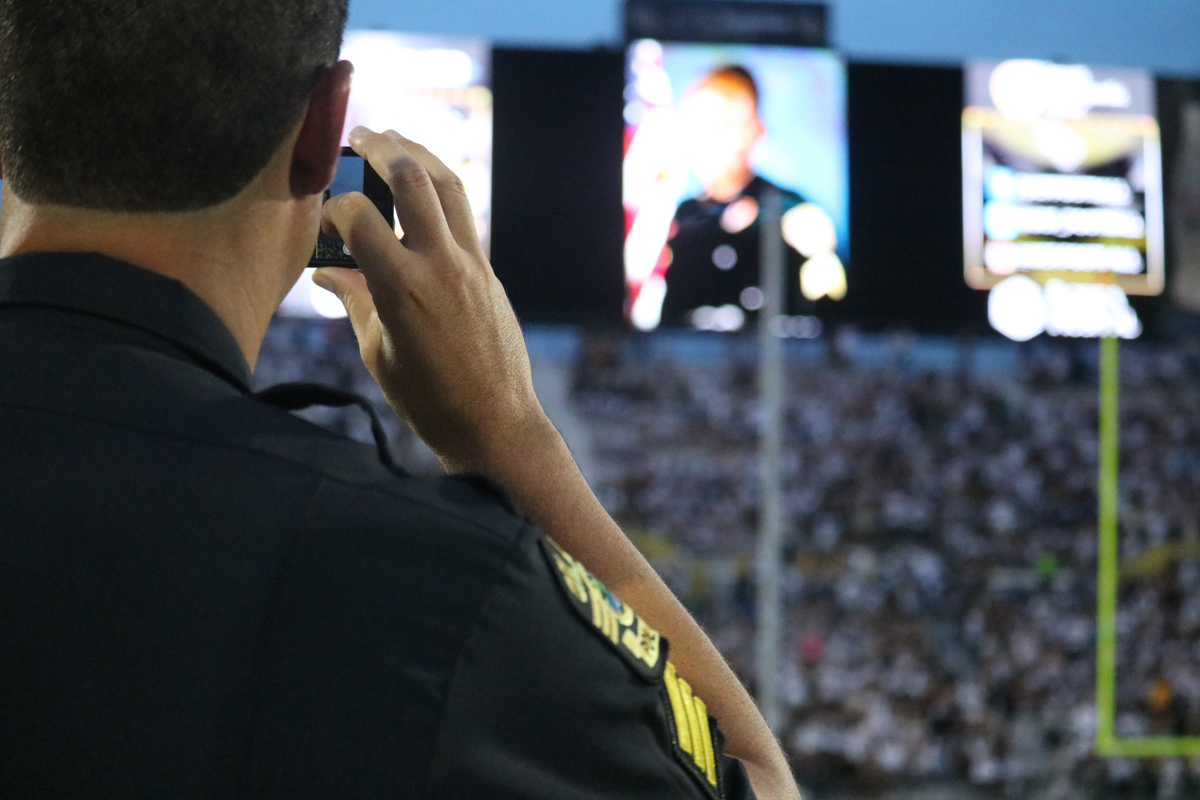 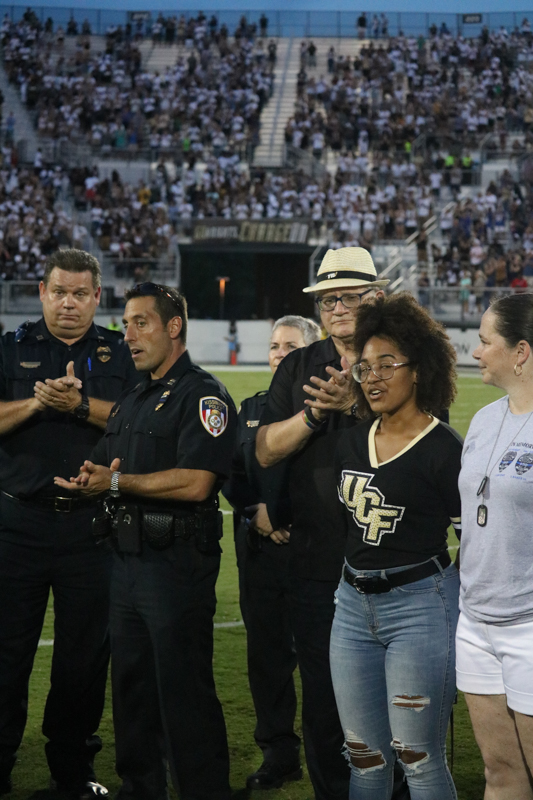 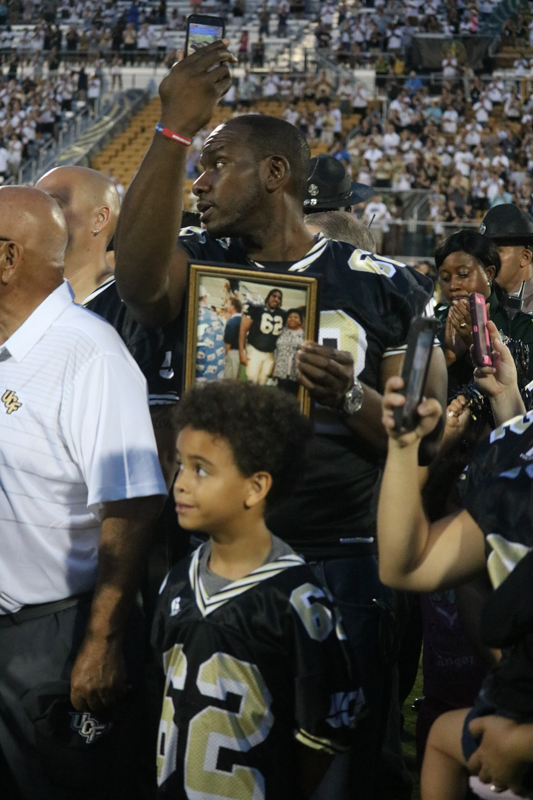 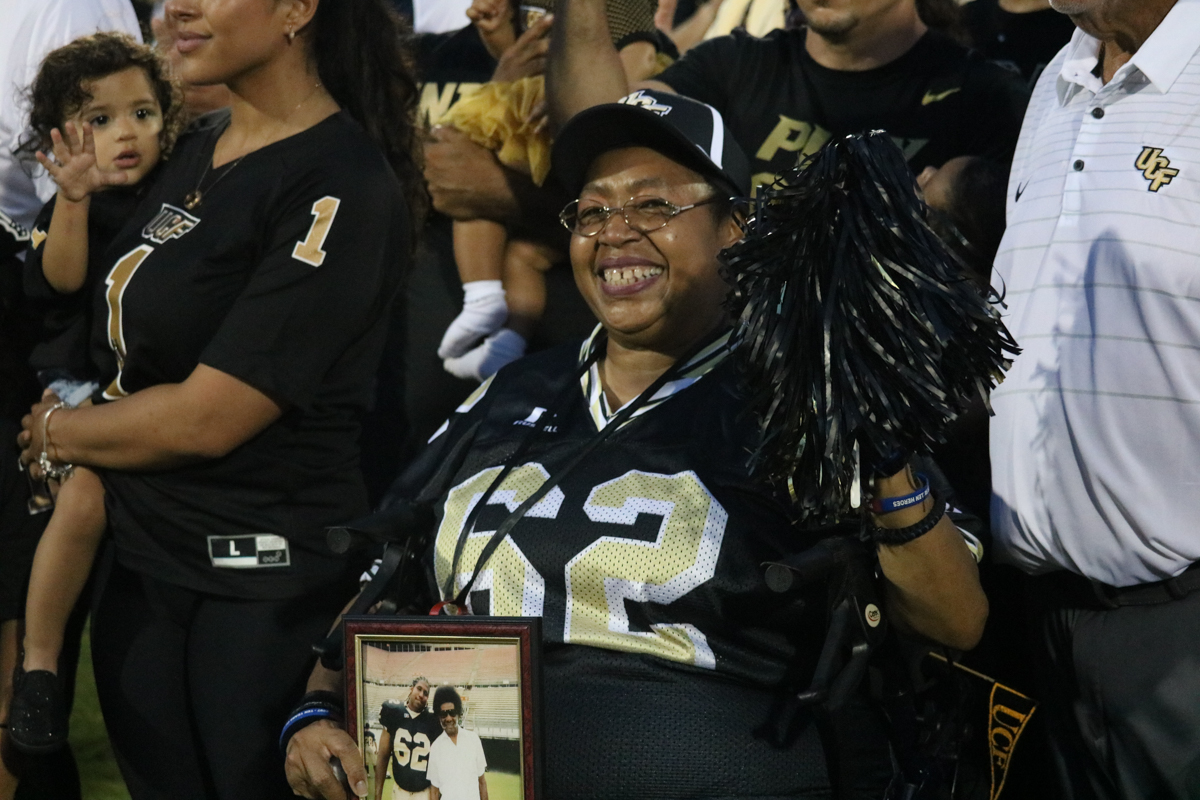 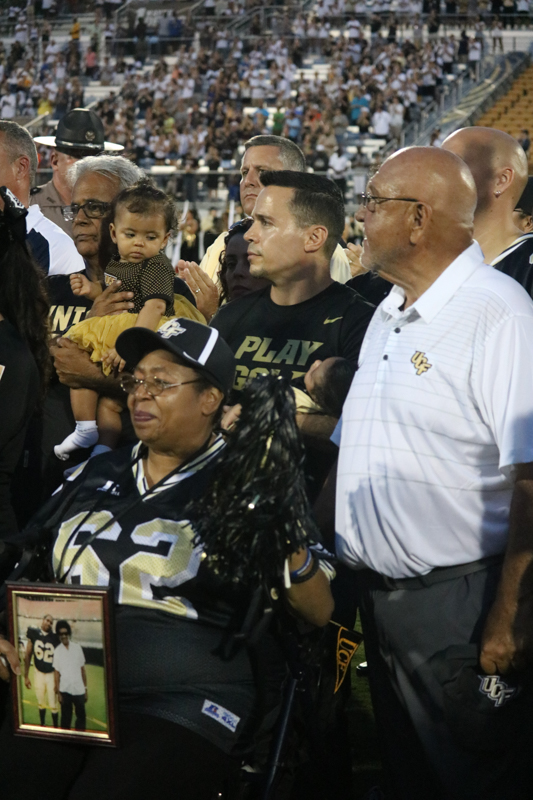 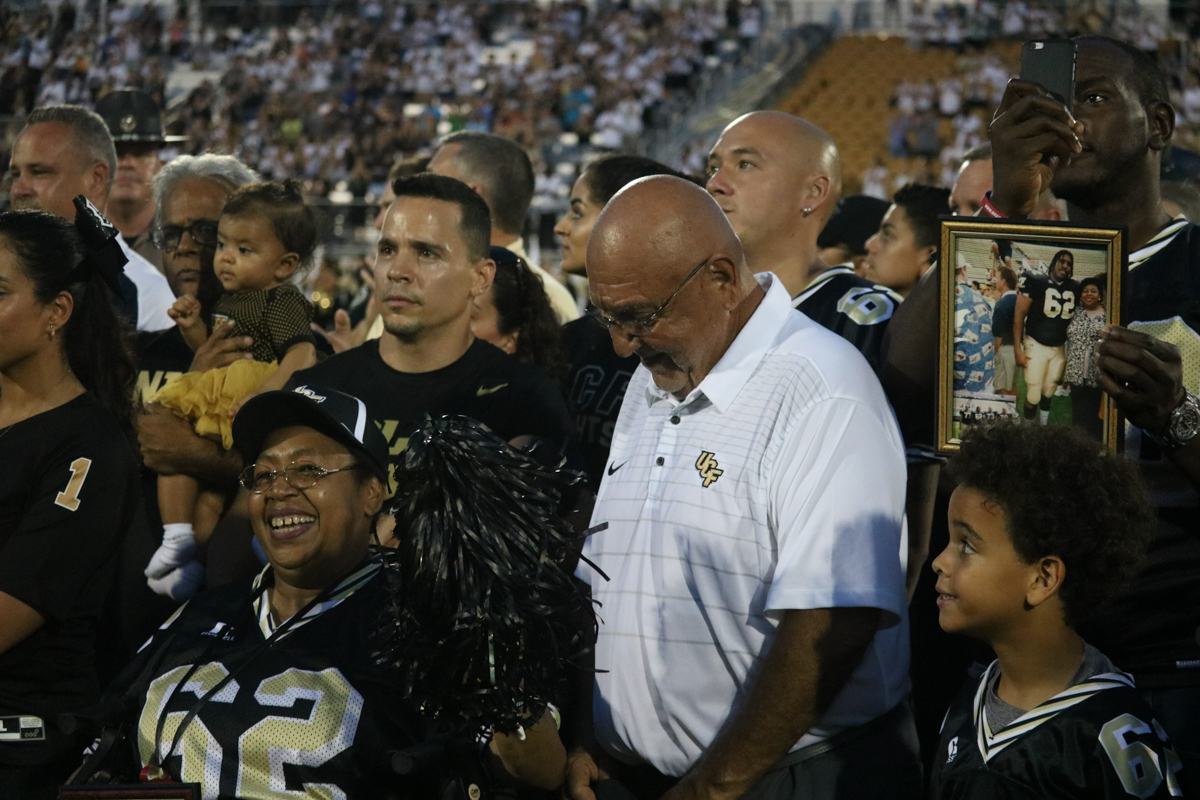 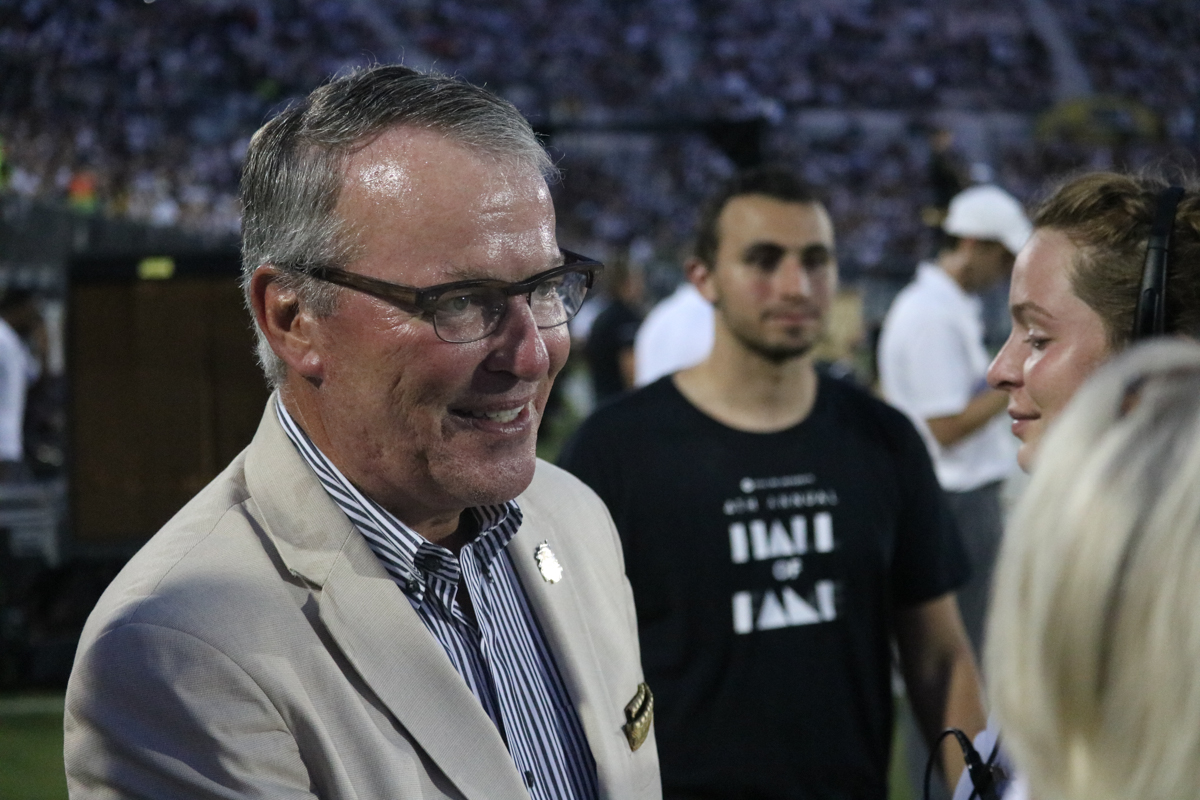