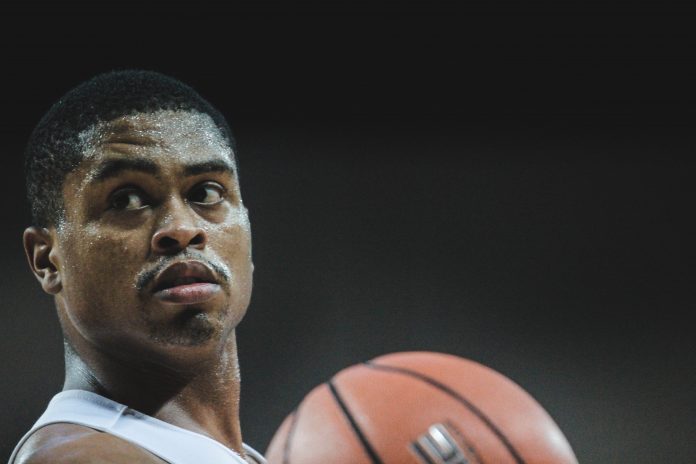 The University of Central Florida will be the only team to have College Gameday host both a football team and basketball team in the same academic year.

This time, the Knights will be the underdog in Texas on Saturday against the Houston Cougars.

While UCF claimed victory in the football edition of College GameDay, the Knights will be the underdog against the No. 8 team and will seek to avenge a 68-77 loss at the beginning of February.

Houston is 27-1 (14-1 AAC) and holds a 35-game winning streak (UCF’s favorite feast) while commanding the top of the American Athletic Conference. UCF has a real shot at gracing the cutoff for March Madness – a win against Houston would make it so.