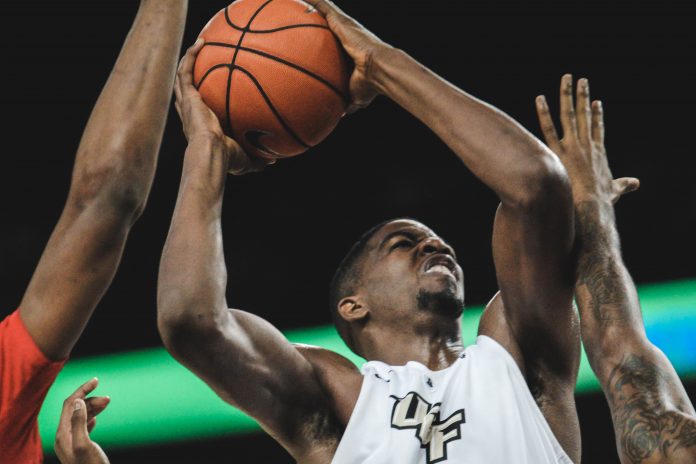 The University of Central Florida defeated the No. 8 Houston Cougars in Texas 69-64 on the national stage.

The Knights were neck-and-neck into the last two minutes until Aubrey Dawkins nailed a three to bring a 61-60 lead. Dawkins drilled NBA quality shots, a dramatic improvement over the last time the two met in early February where UCF fell 68-77.