KnightNews.com
Home News No. 25 UCF Defeats No. 19 Cincinnati at CFE Arena for Back-to-Back... 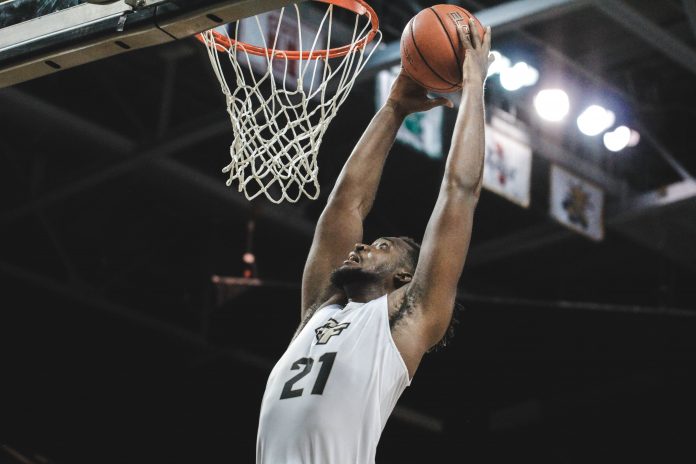 The UCF Knights earned their second straight win against ranked teams after defeating No. 19 Cincinnati at home 58-55.

Just last week, UCF brought down No. 8 Houston on College GameDay in a statement victory in Houston.

Senior Tacko Fall’s mother, who he has not been with since 2012, flew to the United States from Africa to watch her son in his last home game as a Knight.

UCF Knights Take Down No. 8 Houston on National Stage

The Knights are all but locked in for March Madness.

Stay tuned for a game recap.