KnightNews.com
Home News Orlando Police Arrest Armed Churchgoer Who Claimed ‘someone else was on the... 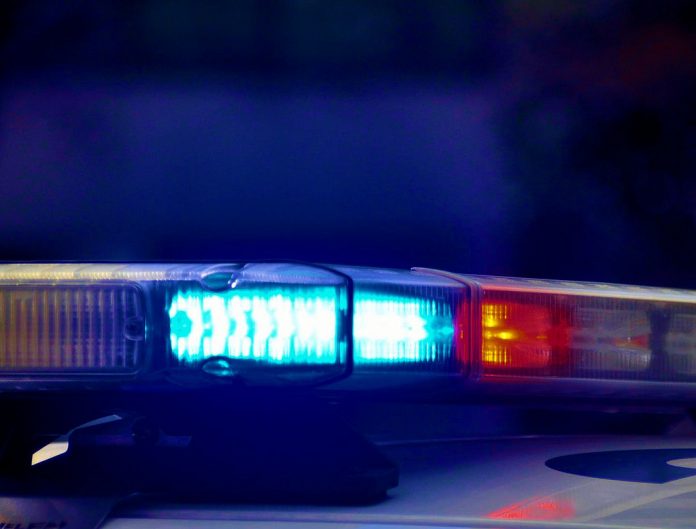 The Orlando Police Department arrested a woman Sunday evening who entered the Redeem By God church armed with a handgun, according to an arrest affidavit obtained by Knight News.

Ileana Munizpou, 33, entered the occupied church and was restrained by security before placed in handcuffs against “some resistance” by arriving police, according to the arrest affidavit. The woman claimed to be a cop and State Trooper to the officer and in possession of 100 hundred rounds of 9mm ammunition while being restrained.

The officer on scene gained control and learned the call originated as a suspicious vehicle on church grounds. Munizpou entered the establishment and told witnesses “she wanted to record something that was going to happen,” according to the affidavit. The woman went back out to the vehicle and asked a witness if he was the pastor and a son of god, while wearing a veil. Munizpou’s husband was allegedly present and inside the church during the events, indicating that “the situation may be domestic in nature.”

According to the officer’s account, “the statement from [witness] appeared to state Ileana said there was someone inside of the church she wanted to kill and said someone else was on the way to do more shooting [… when a struggle] ensued. During the struggle, Ileana said she had a gun and was going to use it and grabbed” a witness’s hair.

Munizpou claimed to have been injured as a result of the officer’s control technique and was transported to a hospital where she continued to be agitated and noncompliant before being restrained to a hospital bed, according to the affidavit. While placing Munizpou into the bed, the Orlando resident broke off then grabbed ahold the keys on the officer’s gun belt and kicked the officer in the head, the report stated.

The responding officers determined Munizpou showed up to the church with a loaded firearm and the intent to harm others, according to the affidavit. Munizpou possessed a concealed weapons permit at the time of the incident and was charged with aggravated assault with a firearm, impersonating a law enforcement officer, possession of a firearm in the commission of a felony, battery on a law enforcement officer, resisting with violence, resisting without violence, and battery.

Munizpou was cleared from the hospital and booked into the Orange County Jail.