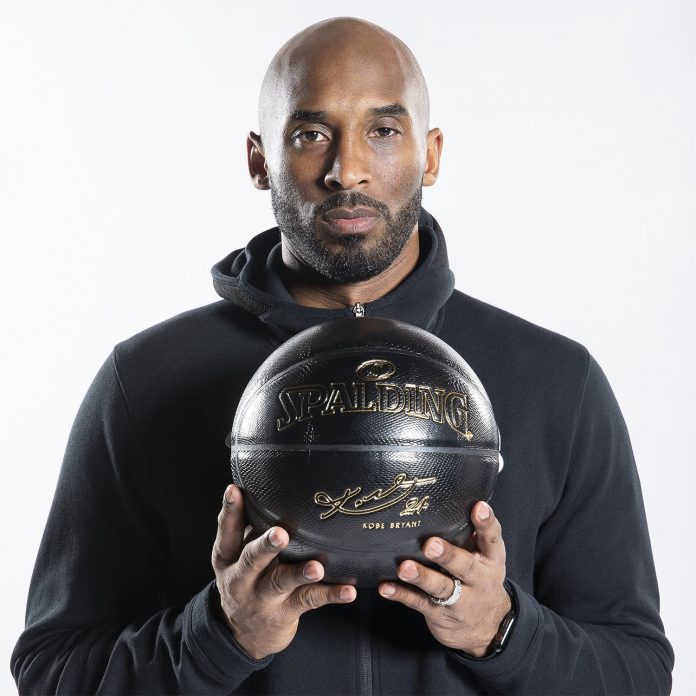 NBA legend Kobe Bryant was killed in a helicopter crash in California on Sunday morning, according to multiple media reports.

The NBA confirmed the 18-time NBA All-Star who won five championships — and spent 20 years with the Los Angeles Lakers — died in a helicopter crash Sunday near Calabasas, California. He was 41 years old.

The Los Angeles County Sheriff said all five on board were killed in the crash but have not released the identities of the passengers.

Bryant, 41, was traveling with four others aboard a helicopter outside of Los Angeles when it crashed, according to a TMZ report.