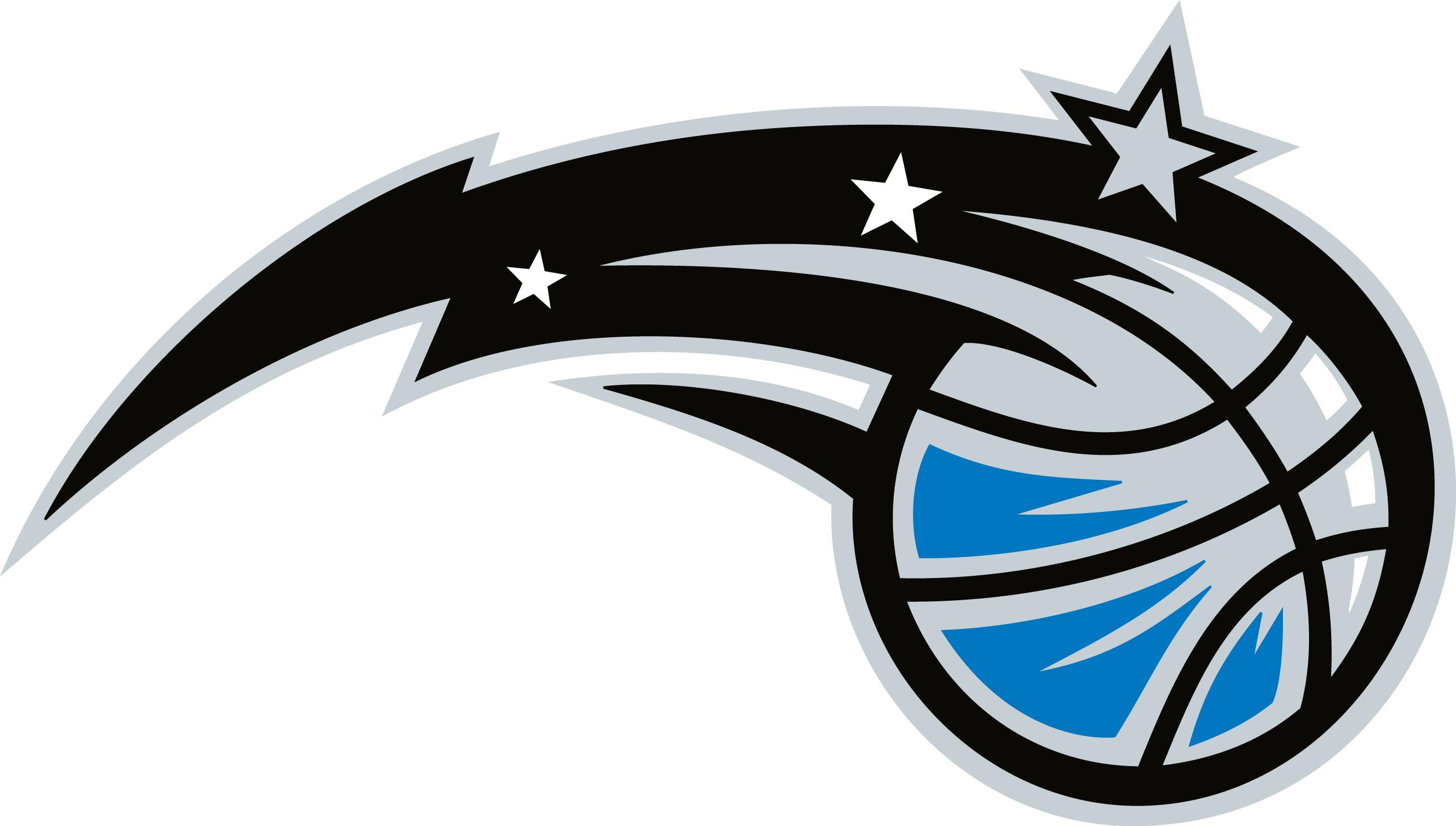 The Orlando Magic will hold a moment of silence to honor the life of NBA legend Kobe Bryant before Sunday evenings matchup against the Los Angeles Clippers at Amway Arena.

“The Orlando Magic is deeply saddened to learn of the passing of Kobe Bryant,” the organization tweeted Sunday afternoon. “Our thoughts and prayers go out to the Bryant family, the L.A. Lakers and the other victims of today’s tragedy and their families. We will observe a moment of silence before tonight’s game.”

The NBA confirmed the 18-time NBA All-Star who won five championships — and spent 20 years with the Los Angeles Lakers — died in a helicopter crash Sunday near Calabasas, California.

Bryant’s 13-year-old daughter, Gianna, is believed to have been on the helicopter, according to numerous reports.

Magic players of yesterday and today have already taken to social media to pay respects to Bryant.

Hedo Turkoglu, who played 15 seasons in the NBA — eight of which were with the Magic — tweeted “It’s hard to believe” on Sunday afternoon before later posting a picture of himself locking hands with Bryant.

Nikola Vucevic, who has served as the Magic’s big man for just shy of a decade, said he was praying for the Bryant, adding that he “Can’t imagine what they are going through now.”

“I pray for comfort and strength of the families affected by this tragedy,” the 25-year-old said on Twitter.

Magic head coach Steve Clifford — who coached Bryant during the 2012-2013 season while an assistant coach at the Lakers — said he was incredibly passionate, driven and it was an honor to have been around Bryant just for one season.

“I think these are things you let everyone deal with, in their own way,” Clifford said. “That’s what I told the players, it just happened. It’s tragic, I’d rather leave it right there.”

The Orlando Magic will host the visiting Los Angeles Clippers at 6 p.m. on Sunday at the Amway Center.