Anti-Donald Trump protesters voiced their outrage against the Republican presidential candidate ahead of his appearance at the CFE Arena.

Trump supporters who waited hours for the doors to open were met with more than 100 protesters holding up signs from across Gemini Boulevard and later from within a free assembly zone set up adjacent to West Plaza Drive.

The protest was organized by UCF students and community leaders concerned about Trump’s often racially-charged remarks aimed at Muslims and Latinos, particularly Mexicans. David Moosman, a senior economics and philosophy student, came up with the idea as soon as he heard about the rally from a friend.

“Since the beginning of the election process I’ve been outraged not just by the content of his positions but the way in which he’s been articulating those positions and particularly the way in which he’s been demonizing and talking down to millions and millions of people and then preying on millions of other peoples’ fears,” he said. “It makes me incredibly angry and I wanted to do something about it.”

A separate protest was organized by Kyra Clark, a journalism student, but was later merged with Moosman’s.

“Part of being a journalism major, I want to work in human rights – I want to be involved in the Middle East,” she said. “Everything that Trump is saying is against everything I stand for.”

“While some people may view this protest as just an opportunity for emotionally-strained college students to take their exam stress out on a politician, the importance of this impact is much greater,” she wrote. “It is allowing our students the opportunity to publically (sic) show their opinion and to show the Orlando community that UCF students care about the forthcoming presidential candidates and are willing to unify with one another, no matter any cultural differences.”

She continued, “In recent rallies and debates, Trump has voiced his public distaste for nearly every minority demographic that resides in America; whether it is insinuating Muslims are terrorists, Mexicans are rapists, sexualizing women, or many of the other unfiltered remarks that has slipped into his campaign speeches.”

Many of the signs showed Trump’s most controversial quotes, including his remarks calling undocumented Mexican immigrants rapists and his criticism of Arizona Republican Sen. John McCain for being captured during his service in the Vietnam War. Others called to “Make Donald Drumpf Again”, a reference to the hashtag created by comedian John Oliver on his HBO program Last Week Tonight.

Some signs, however, compared Trump to Adolf Hitler, including one that showed a black and white image of the GOP frontrunner dressed as the Nazi leader and donning his trademark mustache. Another sign read, “Heil Drumpf!”

American Islam, a Muslim organization based in Orlando, handed out signs against Islamophobia and racial profiling. Last week the group condemned Trump’s latest remarks about Muslims, namely how terrorists should be killed with bullets dipped in pig’s blood.

Some Trump supporters countered by holding up signs of their own and taking photos of the anti-Trump signs. One supporter removed her shirt in front of protesters to change into a pink pro-Trump shirt and hat. Another danced while holding up a microphone in the median of Gemini Boulevard.

The goal of the assembly, however, was not to counter what they see as hateful rhetoric with the same, but by what they call “positive messages.” The protest’s organizers also said that those who decided to enter the rally to disrupt Trump’s speech were doing so on their own accord.

On social media, it was emphasized that signs and banners as well as interactions with Trump’s supports be respectful.

“On your signs and in your speech, please be courteous and respectful of everyone by refraining from hateful language, profanity, or slurs of any kind,” a Facebook post by Moosman said. “If you come into contact with rally goers or Trump supporters, please be civil, kind, and empathetic. We can’t change hearts and minds with hate.”

The protest, according to Moosman, is the beginning of a new advocacy group called Greater America, which would seek to raise awareness against Trump’s policies as well as “other issues of public concern.” Greater America would be a non-profit group and, at least for now, not have a chapter as a registered student organization.

“It will involve two things: one, it’ll involve testimonials from people talking about their experiences — how Trump’s rhetoric and actions have affected their status within their communities, how they feel, what concerns them; and how they think we should press on with these political issues,” he said.

UCF Falls to Villlanova in the Charleston Classic Championship 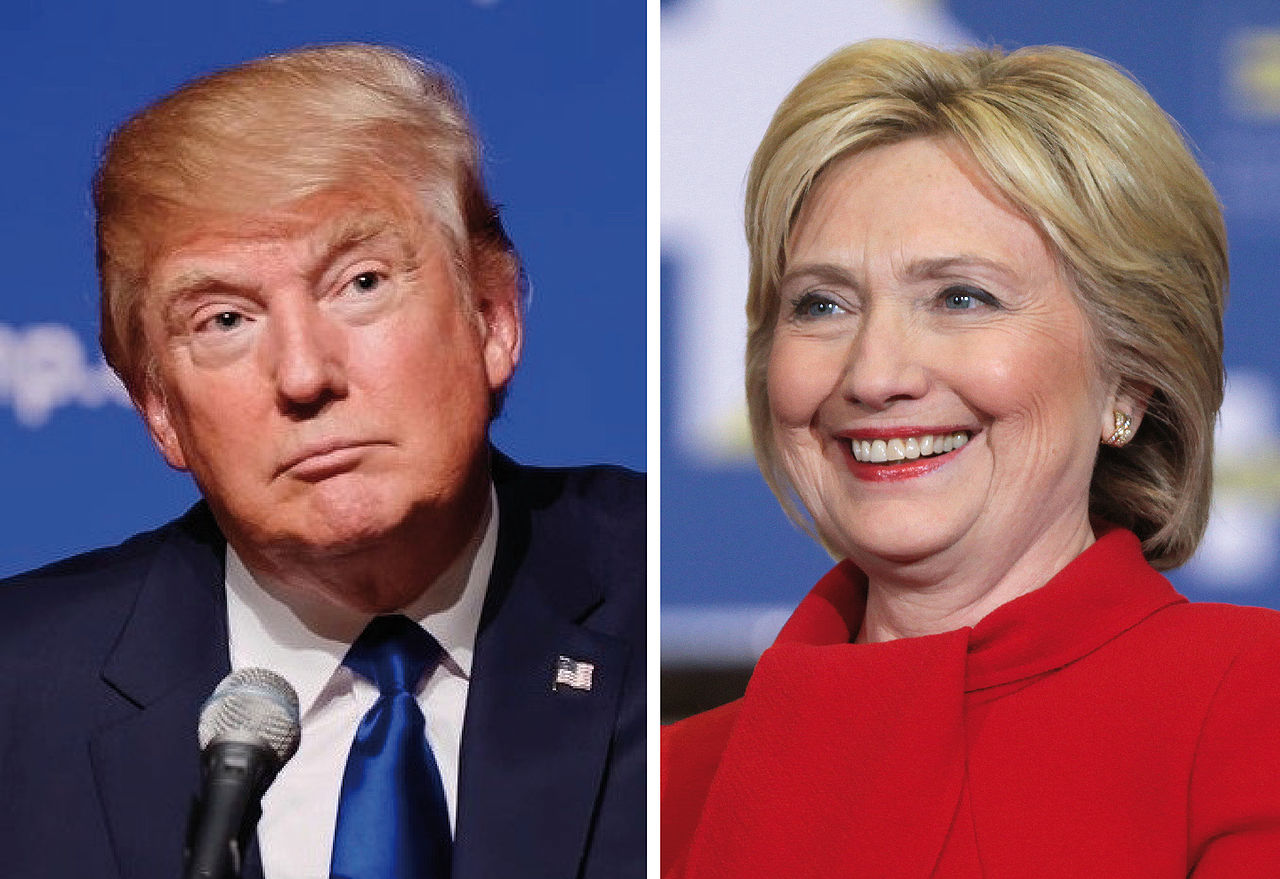