KnightNews.com
Home Beyond UCF SGA President and Vice President ventured to Israel and Palestine with Central...

The trip, from May 19 to May 29, gave perspective to the students on the different aspects of life, history, politics and culture of the region.

“The biggest takeaway for me was seeing the unity when we were going to the Church of the Holy Sepulchre,” Gray said. “Where we have the holiest church in Christianity; which is run by Muslims and is guarded by Israelis,” Gray said.

Central Florida Hillel Director Aaron Weil said in addition to the SGA president and vice president, several other SGA members including many senators and the chief of staff also participated. Weil said the trip also had a variety of religious denominations such as Greek Orthodox, Baptist, and Catholics. Weil said he plans on offering this trip every year.

“The idea of the trip is to provide a three-dimensional experience in Israel for senior student leaders,” Weil said. “We don’t want to just show a Disney World version of all the things that make Israel wonderful. We also want to have the conversations on the challenges that Israel faces.”

Gray said he came to the trip with an open mind and just wanted to learn and experience as much as he could.

“We were at the Golan Heights, which at one point was ISIS [Islamic State] controlled territory, and IDF [Israeli Defense Force] soldiers at the border of Israel and Lebanon and would allow ISIS soldiers who were injured in the country and give them free medical care,” Gray said. “It was the beauty of the humanity in it; that these people can be at war in one minute and helping each other the next.”

Gray said the trip allowed them to hear both voices at the table firsthand without the media. A moment that came as a surprise to them was when they were able to speak to the Deputy Prime Minister of Palestine Ziad Abu Amr and hear his perspective.

“Just having that discussion with him and talking about their view of America, because of America’s support for Israel, and of how America has interjected was very eye opening,” Gray said.

Mills shared a memorable moment when they had listened to a speaker from the Southern District in Israel.

“She talked about how she had grown up in a very high missile territory, and there were bomb shelters within every 60 seconds that you could run too,” Mills said. “She talked about her house getting bombed in the middle of the night. In some moments when you are sitting there, you think what if the sirens go off right now?” Mills said.

Mills said seeing schools where both Jewish and Muslim students went was highly uncommon, despite this they had the opportunity to see one.

“Despite this conflict, we saw peace and unity at a preschool where an Arab man married a Jewish woman and they started this preschool,” Mills said. “They have Jewish and Muslim students that all get taught at the same school and they now have five schools.” 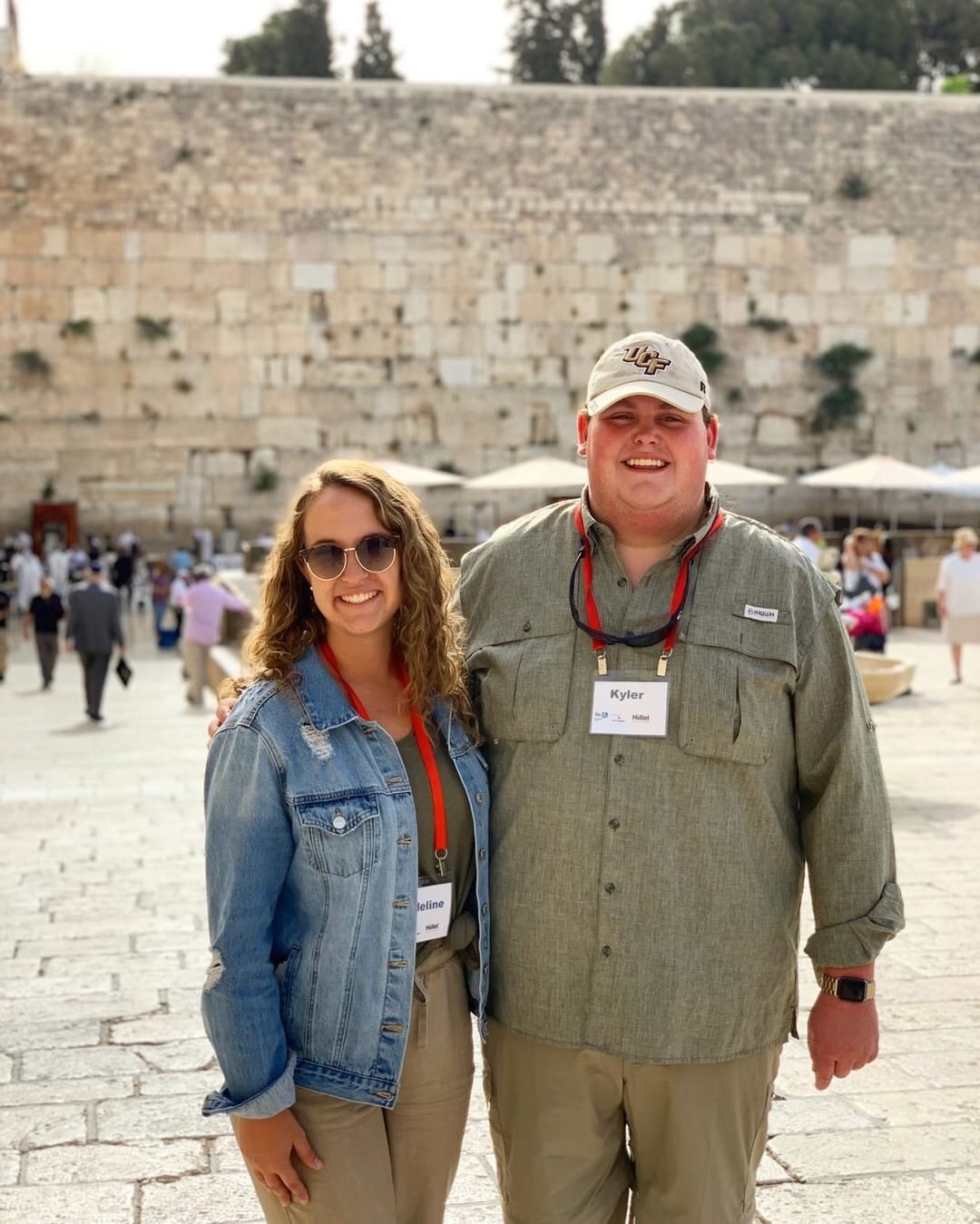 Mills said the trip offered the ability to converse with politicians from Israel and Palestine. She said the takeaway for her was even though there are vast differences between the two sides this as a major step forward for community growth and unity.